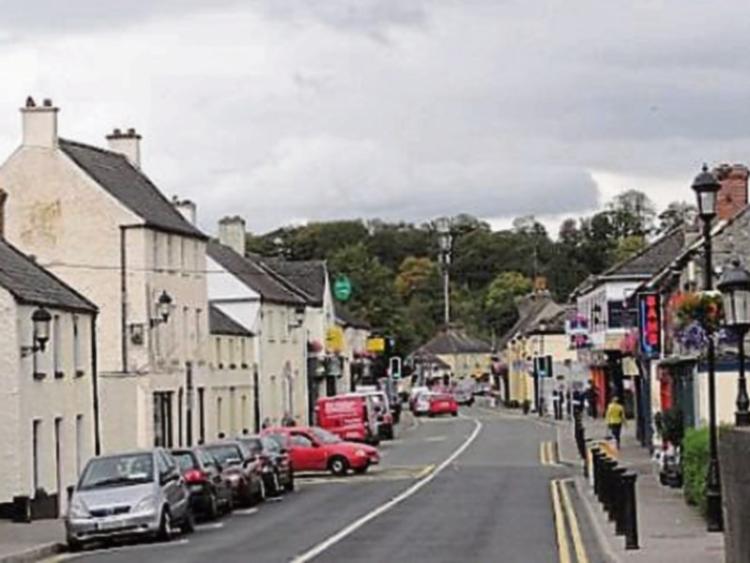 A submission on the new Bus Connections proposals from the National Transport Authority  has called for the retention of the 66a bus service serving the Confey area of Leixlip.

Labour’s Emmet Stagg general  said that under the BusConnects proposals the residents of Confey are losing many direct services to the city centre. These will go from 17 services per day down to 3, it is proposed. After that it’s two bus journeys, one down to Main Street and then the next one to the city centre. “This will be a particular inconvenience for elderly and people with disabilities, but it will affect everybody,” he said.

Mr. Stagg said the revised BusConnects proposals are still a “catastrophic loss of direct services to the city centre” for the people of Confey. “Under their proposals Confey commuters will be forced to take two bus journeys, one down to the Main Street on the proposed new routes, 259 or 258, and then after queuing on Main Street one to the city centre on buses originating in Maynooth.

Mr Stagg said there is a presumption on the NTA's part that the Maynooth buses will not be full on entering Leixlip but this is unlikely at peak times. “The two bus journeys and queueing on Main Street will be a particular inconvenience for elderly people and people with disabilities, but in the end all commuters are effectively discommoded by the NTA's proposals.”

He said that quite rightly Celbridge buses will no longer have to travel through Leixlip. “That means that between the buses originating at Riverforest in the mornings and Castletown in the mornings, there will only be 5 direct services from Leixlip to the city centre between 7.00 am and 8.00 am. Everybody else wishing to access the city centre will have to get a 259 or 258 to Main Street, and hope that the buses originating in Maynooth are not full.

He called on the NTA to listen to Dublin Bus customers in Confey and drop the proposal to get rid of the 66a and he called on Bus Commuters in Confey to make their views known by December 3 on www.busconnects.ie, by email at consultations@busconnects.ie or in writing to the National Road Authority at Dun Sceine, Harcourt Lane, Dublin 2.