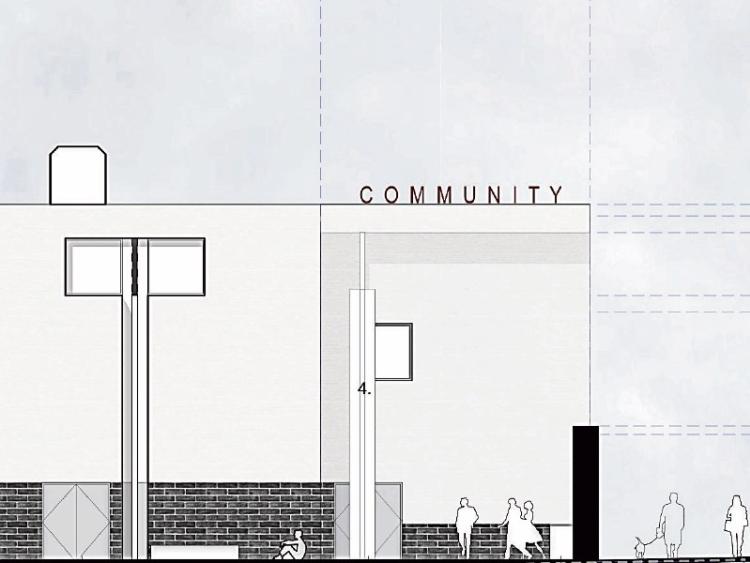 Kildare County Council are hoping to start building the new community centre in Kilcock next June.

It is estimated the centre could be ready for occupation in December 2021 or January 2022.

Asked about a timeline for the project, a council spokesperson said they are delighted that the long awaited multi purpose community Centre at the Bawnogues in Kilcock has now been given the green light to go ahead.  “The design team is busy at work bringing the development through detailed design so that we can go to tender. We will endeavour to move this very exciting project along as quickly as possible but it is likely that construction will start in June 2020 and it will be a 15 - 18 month contract,” said the spokesperson.

On November 1, the Clane-Maynooth municipal district committee of the council  gave the go ahead for the new centre.

The Council plans to spend €2 million on the two storey development which will include sports, cafe and arts facilities.

The centre is described as a multi purpose one and lies under a kilometre from the town centre.

Director of Services, Sonya Kavanagh, told councillors that the centre has been designed in such a was that it can be extended when further funds become available.

Ms Kavanagh said they can expand on either side of the building and they are not depending  on funding from central government to build the initial phase of centre. “The design is based on the money available,” she said.

Many submissions  made by the public following a public consultation said the centre is not  enough given the current growth of Kilcock.