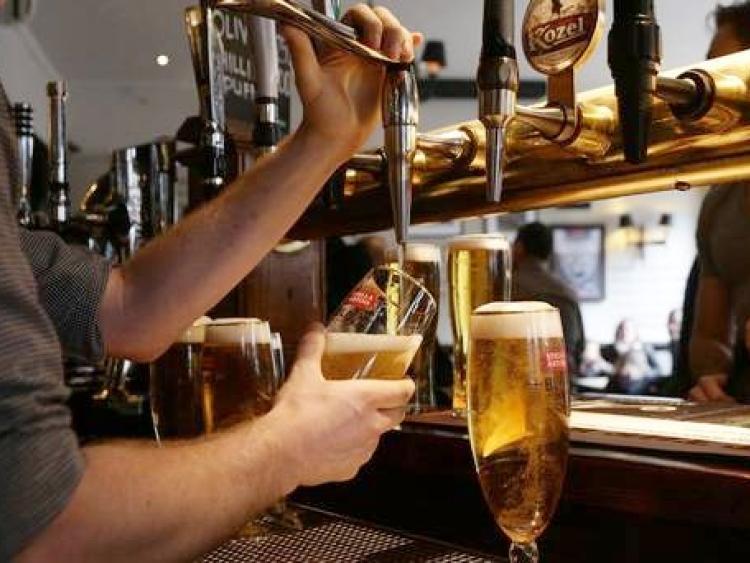 A licensed premises in Kildare which has been closed for several years is being sold at an auction.

The former Grace's Bar on Market Square in Kildare Town is going under the hammer. 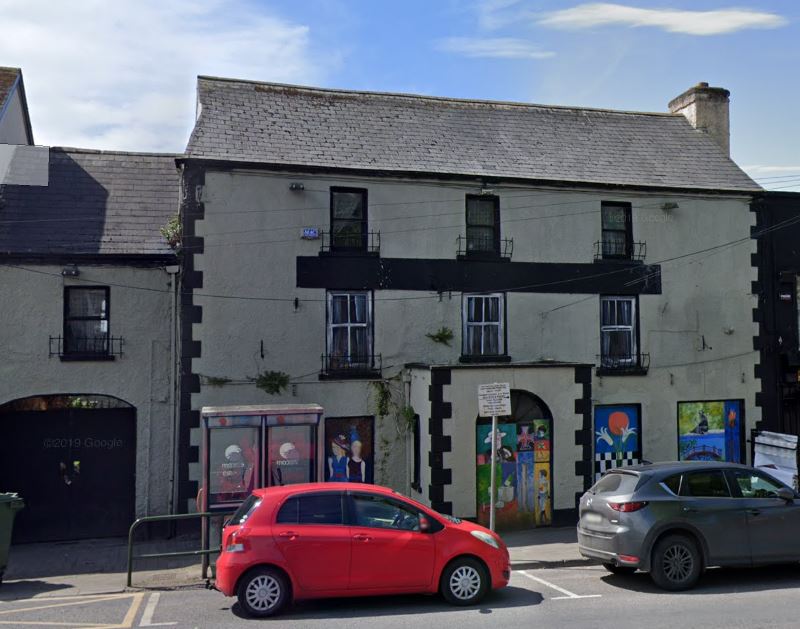 The auction is being held in the Keadeen Hotel on November 27 at 3pm.

The premises has a seven-day public licence.

The property sits on a fifth of an acre in the town centre.

Grace's was a very popular meeting place and had a loyal customer base.

It was a well-known landmark for visitors during the days the Dublin road passed through the town.

The three-storey building is believed to date back to the mid to late 1700s.

It was extensively renovated in around the early 1970s.