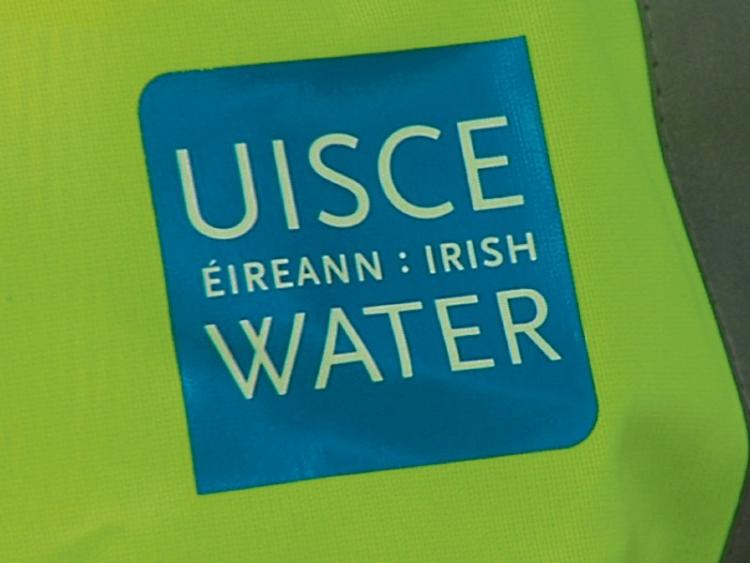 A call has gone out for an emergency meeting of Kildare County Council to discuss the boil water notices in north Kildare.

Meanwhile former Kildare County Councillor, Brendan Young, now a member of the new party, Rise, has questioned whether Irish Water and Fingal Council are incompetent, or if Minister, Eoghan Murphy,  is “starving them of the money needed to make our water safe.”

Cllr Ciara Galvin, Celbridge-Leixlip Municipal District, has called for an emergency meeting of the Council with Irish Water in attendance. "They need to tell us as public representatives exactly what they need in order to fix the Leixlip plants so this won't happen again,” she said.

Mr Young and TD, Paul Murphy, who formed a new party, Rise, and Mr Young said Irish Water are either incompetent or underfunded. “What has changed since the previous heavy rain? If Irish Water and Fingal Council have let the Leixlip plant degrade so that it can't handle winter rain, it could be weeks or months before the water is safe again.

They said it is outrageous that Paschal Donohue is putting €1.5 billion into a 'rainy day' fund for a future bank bailout, when it should be used to fix the water system now. “Irish Water have already postponed upgrade works at Leixlip. Yet the EPA is letting them away with it by not enforcing its own recommendations. Are Murphy and Donohue leaning on the EPA to go easy on Irish Water and not push for the money for urgently needed upgrades,” they asked.

Mr Young and Deputy Murphy said: “We pay for treated water through taxation. I think people who are now having to buy water, if they can get it, should get together and bring their bills to Eoghan Murphy and Paschal Donohue for refunds: let them know that you're not paying twice and you won't tolerate the continued health risks.”

People who are now having to buy water, if they can get it, should get together and bring their bills to Eoghan Murphy and Paschal Donohue for refunds, they urged the public.

Cllr. Ciara Galvin of the Celbridge-Leixlip Municipal District has today called for an emergency meeting of Kildare County Council on the water notice. She is also calling for a representative of Irish Water to attend. "Irish Water's handling of the current Boil Water Notice has been nothing short of disgraceful, particularly in Celbridge, and they have serious questions to answer.”

Cllr Galvin continued: “To make it worse, yesterday they put out a map which indicated that certain areas of Celbridge - not affected by the last Boil Water Notice - were now affected.

"As soon as I became aware of this, around 13.45, I called them to see if the map was mistaken. They said the maps were correct, even though they were clearly ridiculous. The new boundary line cut through estates and even straight through some houses.

"I asked them if they were sure the map was correct, because it would cause a huge amount of worry in the area if so, and I didn't want to worry people unnecessarily.

"They said it was, and that people in the zone marked affected should all observe the boil water notice.

"I had to go by what the "experts" were telling me. I was very concerned that residents of estates like Primrose Gate, The Grove, Simmonstown Manor and Chelmsford Manor, wouldn't know they now had to boil water because they weren't affected last time, so I got the message out as fast as I could, on as many channels as I could.

"I then spent several hours responding to concerned constituents. One of the main concerns was how could an area that wasn't affected last time suddenly be affected, and were Irish Water just lying the last time?

"Then, suddenly, three hours later, Irish Water changed the map back to the boundaries from the last boil notice. I then had to let everyone in these areas know they weren't affected after all. The whole thing has been absolutely farcical. They wasted my time, they wasted the public's time, and they caused a huge amount of unnecessary worry which could have been avoided if they'd had the sense to use the same map as last time in the first place.”

Cllr Galvin said: “I believe they changed the map of affected areas to cover themselves, but by changing it then changing it back all they really did was cause huge consternation in 'newly affected' areas, and undermine what little remains of people's trust in them. How can anyone believe anything they say after this, is something several constituents have asked me,” she said.

Cllr. Galvin said there's far too much reliance on traditional and social media to broadcast the notice. “I'm told that in the UK if something like this happens they don't just send a few text messages, they send out people in cars with loudspeakers around affected areas to make sure everyone knows about it. They also need to be far more upfront with the public about things like what exactly was and is in the water, and what symptoms should the public watch out for. And they need to develop the capacity to get clean water in clean containers out to affected areas for any future similar incidents. The water that was sent out in tankers during the last boil water notice had to be boiled anyway because they apparently can't sterilise the tankers. It made absolutely no sense.”

"Finally, they need to tell us as public representatives what,  exactly, they need in order to fix the Leixlip plants so this won't happen again!"

prompt alert so as to reduce the risk to public health.

In a response, Irish Water said: We have a map of the areas impacted by the boil water notice at www.water.ie. The area covered is significant and the underground network of pipes and water supply is complex. The Greater Dublin Area is supplied from a number of sources, areas of supply and network configurations do change.  The map updates err on the side of caution and will continue to be refined as updates on the operation of the network are available.

“Irish Water’s main priority is public health and we have updated the map to ensure any risk to health is minimised. We would recommend that any homes and businesses identified in the current map follow the boil water advice.

Further information on Boil Water Notices can be found on the Irish Water  website https://www.water.ie/water-supply/water-quality/boil-water-notice/

The majority of Celbridge is affected by the Boil Water Notice currently in place.