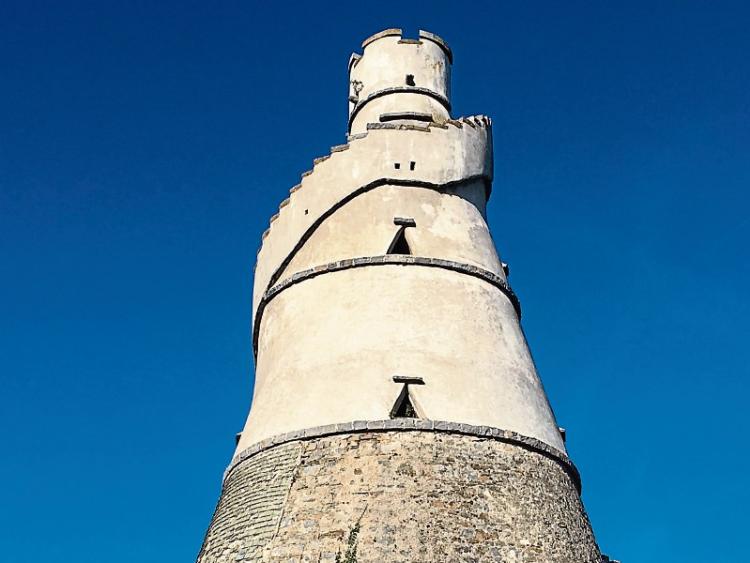 The Wonderful Barn in Leixlip

Over half the houses in the first phase of a new housing development beside the Wonderful Barn in Leixlip have been sold, the selling agents said today (November 6).

There was a public viewing of the new houses at Glenveagh’s  Barnhall Meadows development for four hours over last weekend.

Carol Hughes, of joint selling agents, Coonans, said that there were 53 houses up for sale in what is the first phase of the development.

Ms Hughes said there were 25 four bed semi-detached houses left for sale after the weekend viewing.

Ms Hughes estimated that over 400 people attended the viewings between 12.00-14.00 on both Saturday and Sunday.

Ms Hughes said Saturday’s sale was the first phase of the development.

The selling of  houses in the second phase, which will involve the sale of two, three and four bedroom houses, will start in Spring of next year.

There is planning permission for 450 houses at the Wonderful Barn.

Glenveagh is building at a number of locations, including in Kilcock.

It launched it Ledwill Park development  in Kilcock in September.

Figures from the Residential Property Price register for August 2019, published by the Central Statistics Office in October, indicate there were 735 houses sales in the W23 Celbridge eircode area (which includes Leixlip and Celbridge) between September 2018 and August 2019, inclusive.