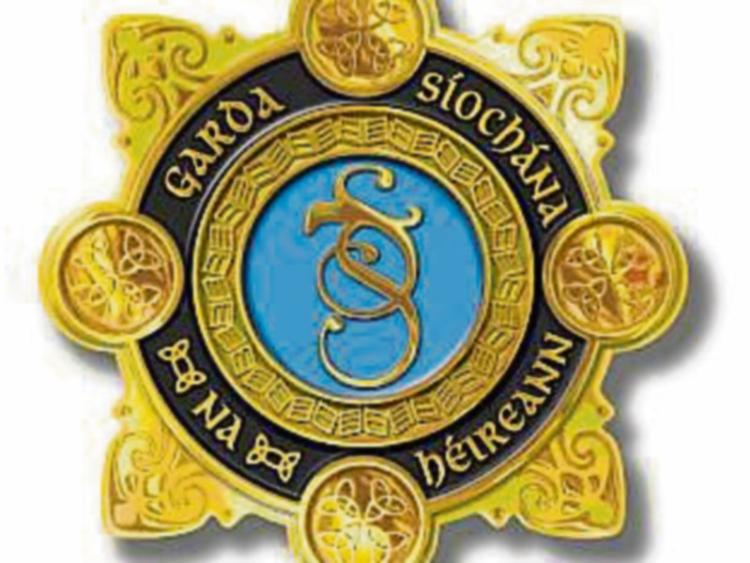 Naas gardai are investigating a break-in at a medical centre at Blessington Road.

They received a report of intruders on the premises shortly after 11pm on November 3.

An electric box at the centre had been damaged in a bid to prevent the alarm activating.

It’s believed that the intruders gained access by forcing open a back window.