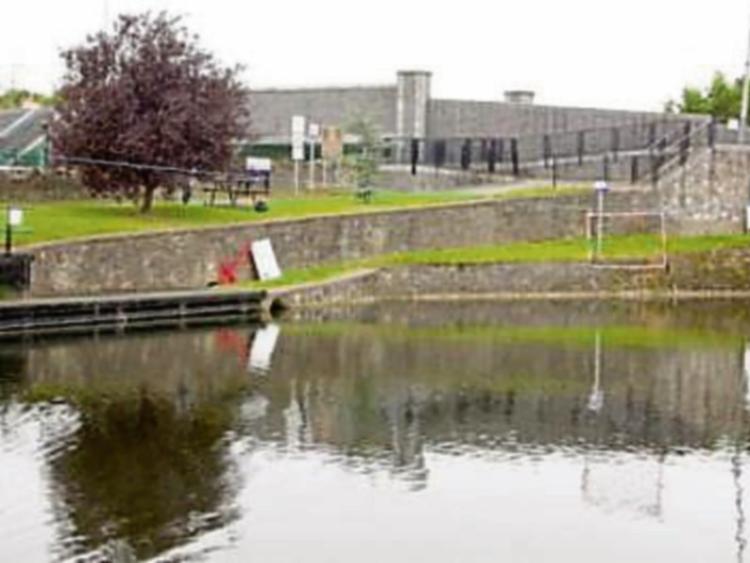 Kildare County Council's Clane-Maynooth municipal district committee  has given the go ahead for a new community centre in Kilcock.

But it is evident from the report of Chief Executive, Peter Carey, on the project, that some people  are not happy.

Nineteen submissions were made on the plans after they were published from August 20-September 17 last and public meetings were held this year as part of the public consultation.

The Council plans to spend €2 million on the two storey development which will include sports, cafe and arts facilities.

The centre is described as a multi purpose one and lies under a kilometre from the town centre.

SEE ALSO: Parts of Naas are hit by flooding

Director of Services, Sonya Kavanagh, told members that the centre has been designed in such a was that it can be extended when further funds become available.

Among the features in the plans is  a new playground which will be three times the  size of the current one.

The Council is looking at body like Kildare Leisure being used to manage the centre.

Cllr Paul Ward said it was great to see the project get to this stage and noted that the €2 million fund was in place.

Cllr Tim Durkan said it was good to see the design allowed extensions as the population of Kilcock was going “one way,” up. “It is a great day for Kilcock,” he said.

Cllr Padraig McEvoy said he had not identified funding to go above and beyond what was planned. He said this year's economic budget was “squeezed.”

Ms Kavanagh said they can expand on either side of the building and they are not depending  on funding from central government to build the centre. “The design is based on the money available.”

Many submissions said the centre is not  enough given the current growth of Kilcock.

Some members of the public said that residents of Millerstown in Meath will use the Kilcock centre but Meath is not paying towards it. The Council was also told that a planned centre for Millerstown was priced at €4.5 million.