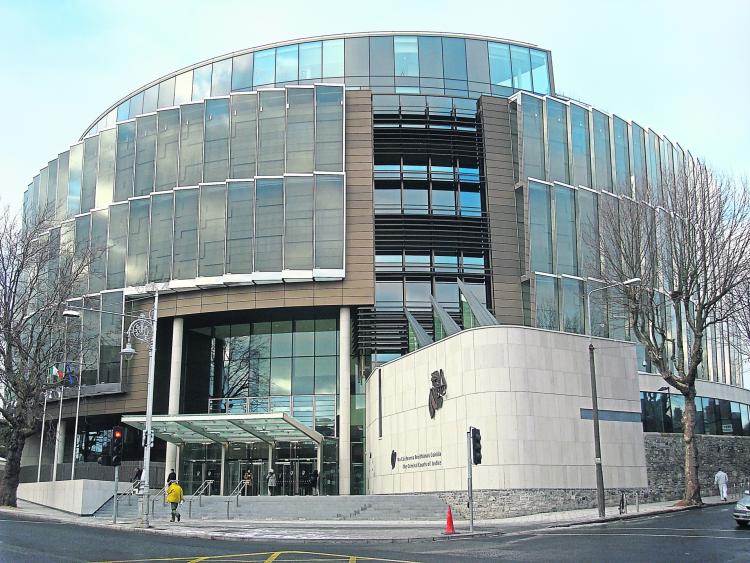 A man will go on trial today (Monday, November 4) accused of impeding the investigation into the murder of Kenneth O'Brien by disposing of a chainsaw.

Paul Wells Junior (33), with an address at Beatty Park, Celbridge, Co Kildare is charged with impeding the apprehension or prosecution of another person, by disposing of a chainsaw motor at a time unknown between January 19 and 20, 2016 in Co Kildare, both dates inclusive.

Mr Wells Jnr is also charged with impeding the apprehension or prosecution of this other person, by disposing of a chainsaw blade and chain on January 20, 2016 in Co Kildare.

Wearing a navy suit and blue tie, Mr Wells Jnr stood up when arraigned before the Central Criminal Court today and pleaded not (NOT) guilty to the two counts.

Addressing the jury panel, Mr Justice Michael White said this case related to the circumstances of Kenneth O’Brien's death. Mr O'Brien was from Clondalkin and had lived in Australia but returned to Ireland on December 17, 2015, continued the judge.

“There will be reference to Paul Wells Senior who lived at Barnamore Park, Finglas, Dublin 11,” he said, adding that the prosecution will mostly call garda witnesses as well as some civilian witnesses.

A jury of six men and six women was sworn in to hear Mr Wells Jnr's trial, which is due to begin this afternoon before Ms Justice Carmel Stewart and is expected to last up to three weeks.