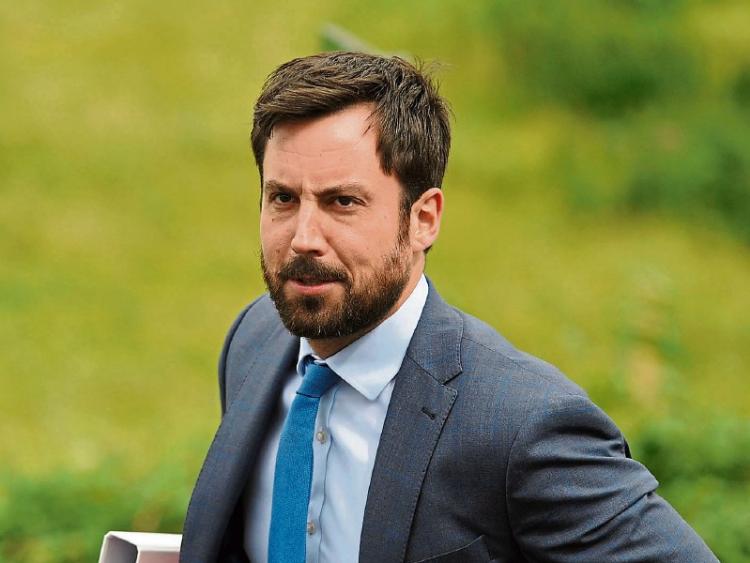 The Green Party today called on the Government to end the Strategic Housing Development process and,  instead, properly resource local planning authorities to continue to carry out planning functions.

Green Party Housing spokesperson and councillor for Glencullen/Sandyford, Deirdre Ní Fhloinn said: “The Minister for Housing has indicated that he will be renewing the Strategic Housing Development process beyond the end of the year, but his inclusion of a new ‘use it or lose it’ clause is proof that he thinks that up until now the process has not been working.

In a comment on his party’s call, Kildare County Cllr Peter Hamilton pointed to the Capdoo Clane development. "In a panic to address housing crisis of their own making the Fine Gael  government is forcing inappropriate housing decisions on Kildare. Most recent was Capdoo decision in Clane forcing a number of units that services and public transport are not nearly ready for," he said.

Cllr Ni Fhloinn said this process is mainly used for developments of mostly one and two bed apartments, with little provision for childcare and play areas, very few apartments suitable for families, and very little attention paid to the impact on local infrastructure and transport. “These apartments are also being built to rent; at one apartment development in Dundrum that was bought in its entirety by a single investor, rents are €2,800 for a two-bed apartment. Without substantial strengthening of tenants’ rights in legislation, these developments are not able to provide the stable and secure homes people affected by the housing and homelessness crisis need.

She said the SHDs granted to date have largely not been built, which sterilises land and makes development unviable for any lands nearby built to lower densities and more modest returns.

Cllr Ni Fhloinn said Minister Murphy is now extending this failed experiment that has simply lined the pockets of developers and investors and done nothing to provide affordable housing in communities around Ireland.”

“We need to empower and resource local planning authorities to deal with the volume of work required to build the houses needed to end this housing crisis – but bypassing the democratic and locally engaged elements of local Government planning, which is what the SHD process does, is not the way to do this. The Government needs to recognise that the SHD process has been a failure and to properly resource local authorities instead.”