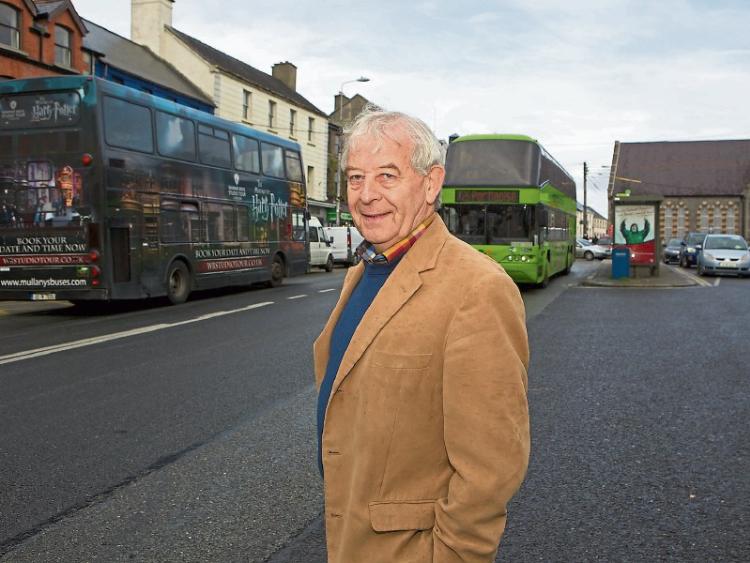 The onset of Hallowe’en has prompted criticism from Kildare County Council about the annual bonfire at Ballycane, Naas.

And one local councillor, Seamie Moore, criticised the response of the gardai to the bonfire there last year.

According to  KCC it has liaised with the Naas gardai to prevent bonfires in Monread.

KCC’s parks superintendent Simon Wallace said “the only area that we are aware of that we have a regular problem with is Ballycane, where the bonfire is organised by locals and is not authorised by KCC.

He added: “We have to clean (it) up at considerable cost every year. It is the policy of KCC that no bonfires are permitted.”

Cllr Seamie Moore said KCC has no link with the Ballycane area and there is no residents group there.

“A few years ago the nuns lived there and they did a good job,”he told a Naas Municipal District meeting.

He said the council should work with the residents “rather than sending up the gardai to watch a bonfire that’s illegal from the start.”

He said people in Ballycane “are saving up (and) there should be better ways to get rid of furniture.”

Cllr Moore added: “Getting the gardai to go there is like giving a certificate to say it’s allowed. This makes the gardai complicit.”

He said those who live in Ballycane are good people and the council should establish links with the community there.

“We should help them with grants rather than not giving them because they haven't applied.”

Cllr Bill Clear said the garda overtime ban should not apply on Hallowe’en and said a garda presence in Monread tackled the bonfire problem there last year.

Cllr Fintan Brett said that KCC should engage with community groups in the Naas area to ensure only one bonfire is constructed in each town or village and that it’s well supervised. He said this could be an event that would take place between 6.30pm and 8.30pm. “We need to get away from bonfires, anti social behaviour has blighted Hallowe’en.”

However KCC replied that it does not support the burning of any waste in bonfires and uncontrolled waste burning is an offence under the Air Pollution Act and the Waste Management Act.