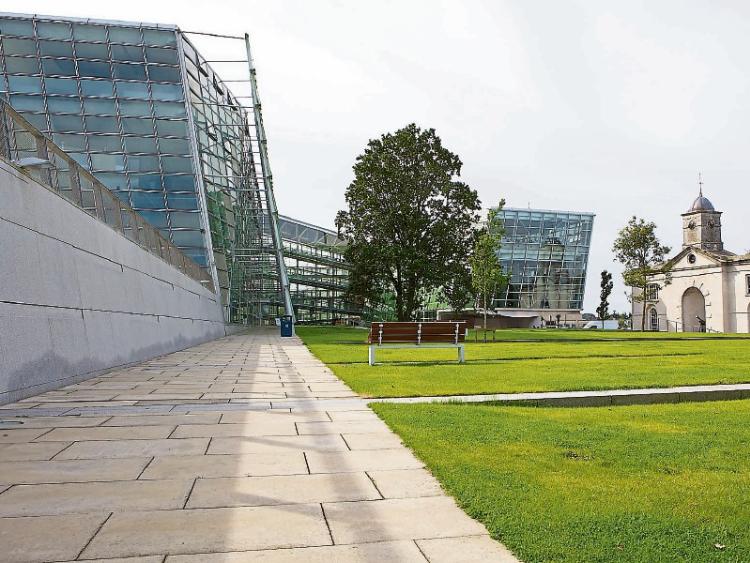 The homes will be built near Aras Chill Dara in Naas

More houses and apartments are to be built in Naas.

Cairn Homes, a property development company which has already been very active in residential development in Naas, wants to construct 314 new residences in the Jigginstown area, near the existing Elsmore development, which was also built by Cairn Homes.

Cairn  is a significant property developer. It is a publicly  quoted company and its shares are listed on the London and Dublin stock exchanges.

It wants to build 208 houses, most of which (172) have three bedrooms along with two bedrooms and four bedroom dwellings.

It also proposes 78 apartments, roughly fifty/fifty divided between two and one bedroom dwellings.

Construction work will necessitate the demolition of a single storey house and a derelict unroofed agricultural buildings occupying 658 square metres.

The plans further include an open space of just over three acres  including playground areas.

There will be access for walkers and cyclists from two points from the Devoy link road (which connect Newbridge Road with the ring road leading to Kilcullen Road. Nearly 580 car park spaces are planned along with 160 cycle parking spaces along with the creche and a 169 square metre retail unit.