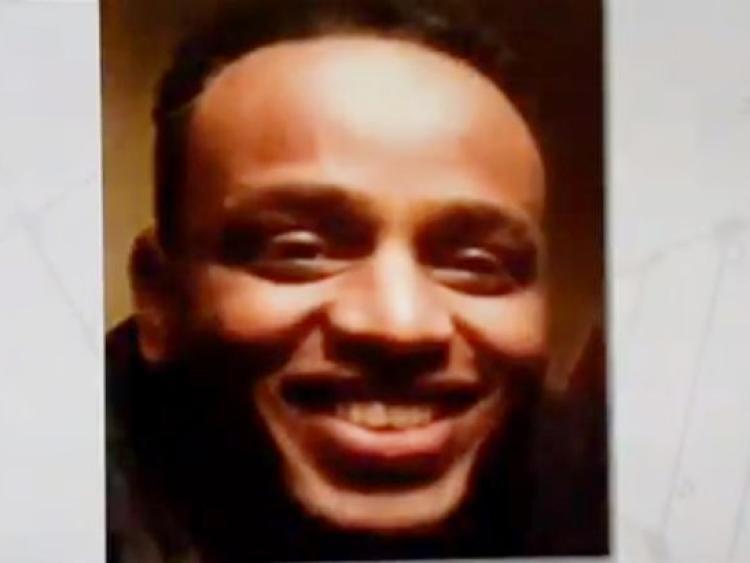 Gardaí at Leixlip Garda Station are investigating the circumstances surrounding the disappearance of nineteen year old Abdalle Ahmed Hussein, a Somalian national who came to Ireland in 2017.

Abdalle resided for a short time in Celbridge but has not been seen since March 2017.

An Garda Síochána are very concerned for his safety and well being.