Play by Kildare journalist being staged this week

Colin O'Donnell plans to take play out of Ireland 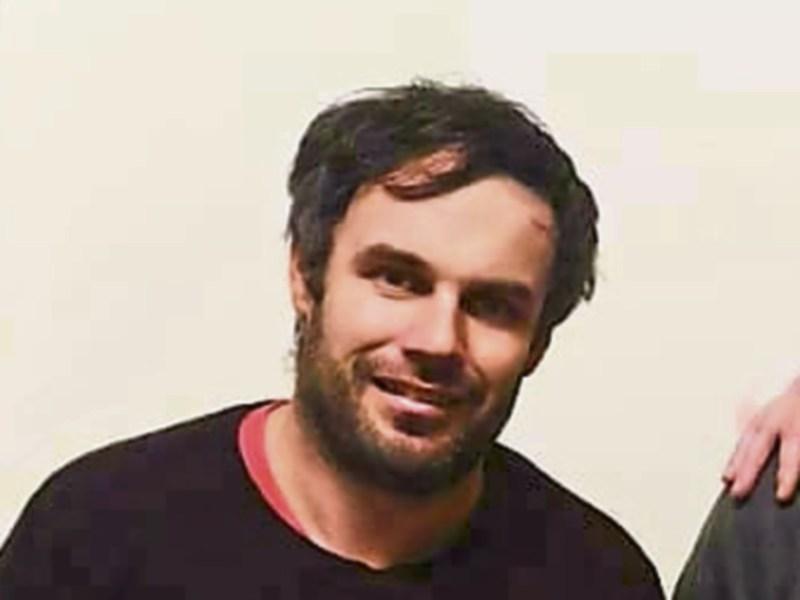 A comedy written by Kildare journalist is running at the Teachers Club in Dublin this week.

“DUB Actually,” a comedy exploring the dating and drinking habits of the Irish, is currently running at the Parnell Street venue.

With online apps like Tinder taking over the mating world in recent years this show uses a David Attenborough like narrator to uncover the struggle of finding love in Dublin, explains Colin.

Drink is at the forefront here as Ryan (Andrew Cusack) follows two nights, one with drink, one sober leading to various consequences.

The show builds on previous successes Colin enjoyed both in Dublin and Edinburgh Fringe with “Coppers Uncovered.”

He said: “I’ve got a bit older so the relationships and story’s get deeper. We’re trying to uncover what

lads really think when looking for a partner, there is a heart there,” he says.

The plan is for a nationwide tour and a potential London run. Colin sees the show travelling. “One thing I discovered in Edinburgh is that the humour travels. We want to take it out of Ireland as we think it’s tailor made for an international audience.”

“I want this to be a mirror of life in Dublin right now. The real Dublin and the real experience,” he said.

He hopes it could transition to the screen. “I think the story and its characters lend itself to a TV