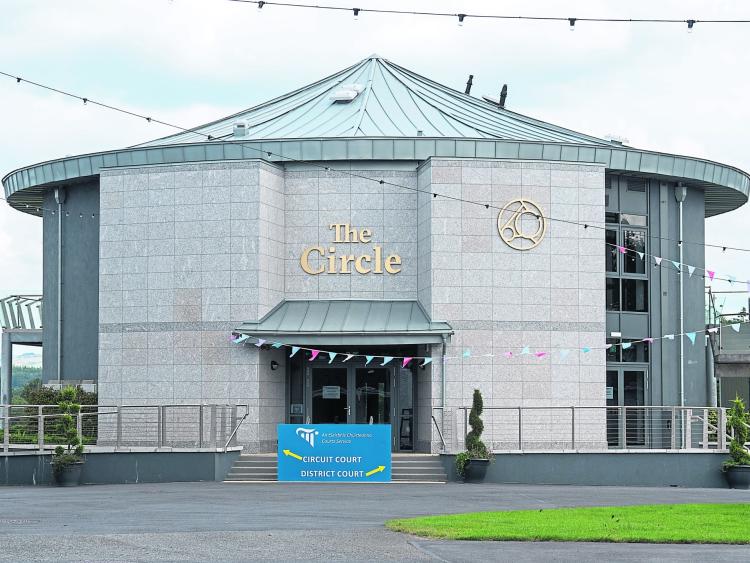 A 32-year-old man has appeared at Naas District Court on an alleged charge of producing false documents to obtain a mortgage.

Garda Sergeant Jim Kelly said the State is alleging that on January 6, 2017, Mr Murphy produced documents at Bank of Ireland, Maynooth, in the course of an application for a mortgage.

Bank of Ireland checked the documents and reported the matter to the garda, said Sgt Kelly, who said that the Director of Public Prosecutions would accept a summary prosecution, on a guilty plea only. The case has been adjourned until November 19 for election or progress.