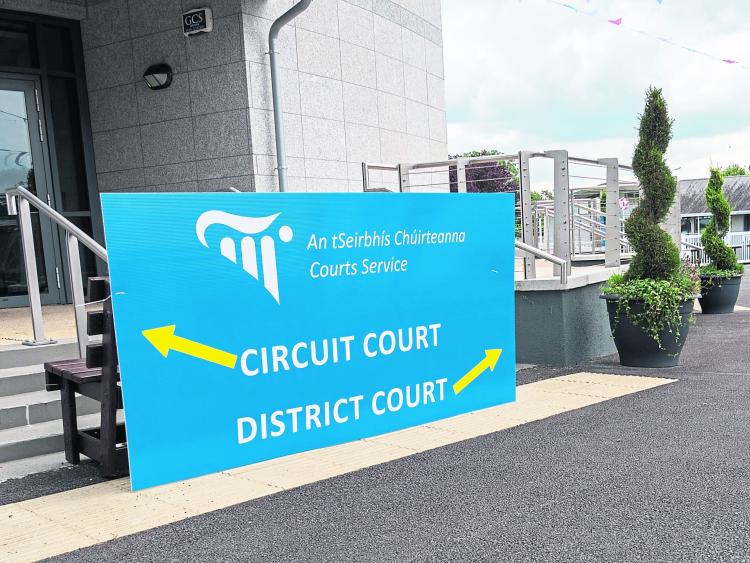 A man has appeared at Naas District Court charged with assault using a baton in west Kildare last year.

At the October 15 sitting of the court, held in Naas Racecourse, Jake Krieger, 19, of Ticknevin, Carbury, appeared before Judge Desmond Zaidan.

Garda Sergeant Jim Kelly said that it will be alleged that on March 12, 2018, Mr Krieger assaulted another person with a metal baton at Newbery Park, Derrinturn. That has been adjourned.

Mr Krieger is also charged with a number of dangerous driving charges alleged to have happened in the west Kildare area, including Allenwood, Killina and Staplestown on April 17, 2017.

In the case of the dangerous driving charges, the case has been adjourned until February 4 next.