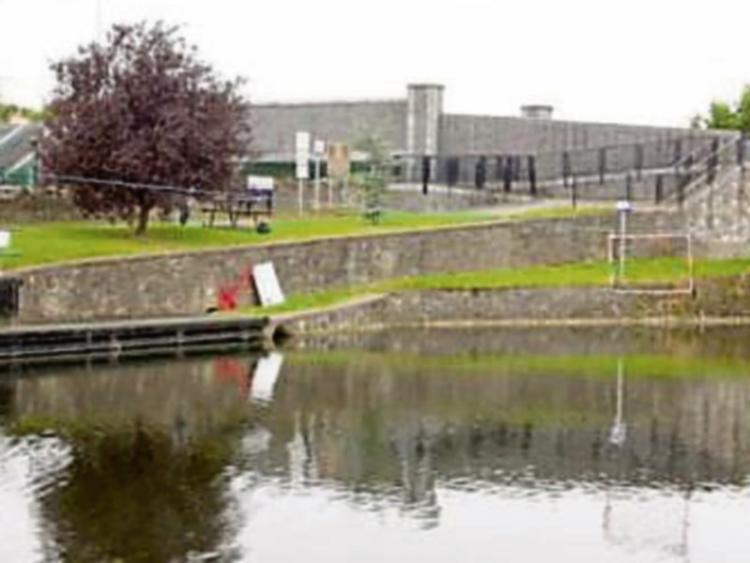 A north Kildare club will hold the biggest fundraiser in its history when it runs a major event in the Johnstown estate this month.

Kilcock Celtic are hosting a Lip Sync fundraiser in the Johnstown House Hotel on October 27.

“This is the biggest fundraiser in the club’s history,” said spokesperson, Thomas Byrne.

The club is  aiming to raise funding to build a new all weather pitch in the Bawnogue for the 22 teams  it currently has in the club. “The club continues to expand with the population growth and we need this facility as a matter of urgency,” said Thomas.

The clubs has already applied for planning permission and it is  very hopeful of having it before Christmas.

He said Kilcock Celtic is 50 years old next year. “We couldn’t think of a  better way of celebrating that milestone with our very own full size astro pitch for the benefit of the whole community.”

Ray Dully, who has been involved in the club for 18 years said they population of the Kilcock area is projected to increase greatly and membership, which is now at 500, including 300 players in 20 underage, two senior and girls/ladies football, is expected to triple. “We run a very successful session on Monday nights children with disabilities,” he says.

They also run a “Jumpers for Goals” event” for casual players who may just want to play casually as they might have done on the playground. “We are a very open club and don't turn away anybody. Out philosophy is football for all” said Ray.

The club has a 99 year lease on land at the Bawnogues but with around 11 home games a week has to rent from school.  Lip Sync will help keep this sporting community going.