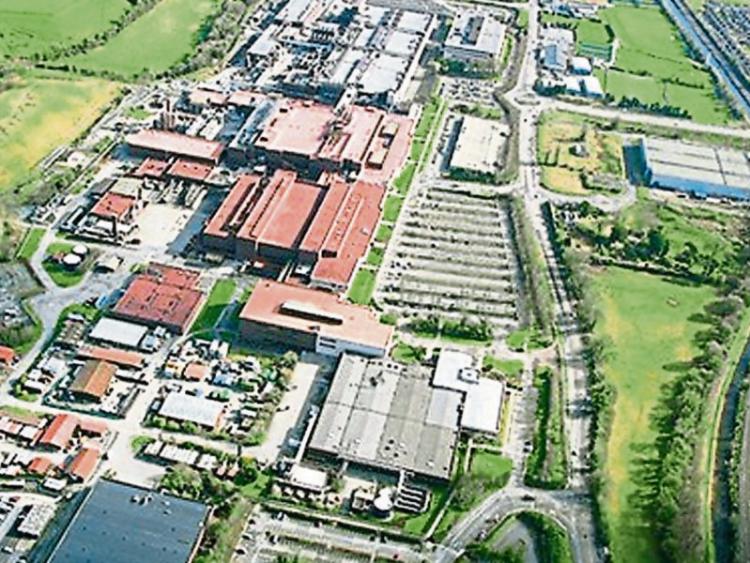 The deadline pushed out for Bord Pleanala decision on major Intel planning application.

Labour's Emmet Stagg has criticised the delay in the determination of the appeal in relation to Intel's planning application for an extended and revised manufacturing facility at their headquarters in Leixlip.

An Bord Pleanala has told Mr. Stagg that it has not been possible to determine the appeal within the statutory objective of the Board of 18 weeks beginning on the date of receipt of the appeal which would have seen a decision by October 16. It said  this was due to the necessity to clear the current backlog of cases and they now intend to determine the appeal before November 21 next.

Mr Stagg said said the appeals board should prioritise Intel's plans “to ensure that the campus is optimised and is in a competitively placed position to compete for the next generation of investment by the Intel Corporation.”

He said the fact that  future capital investment decisions are being made, should have been sufficient reason to ensure that the appeal was dealt with on time.

He asked An Bord Pleanala not to delay the determination of the appeal “given that Intel's proposals are not just important to Leixlip and county Kildare but to the State as a whole.”