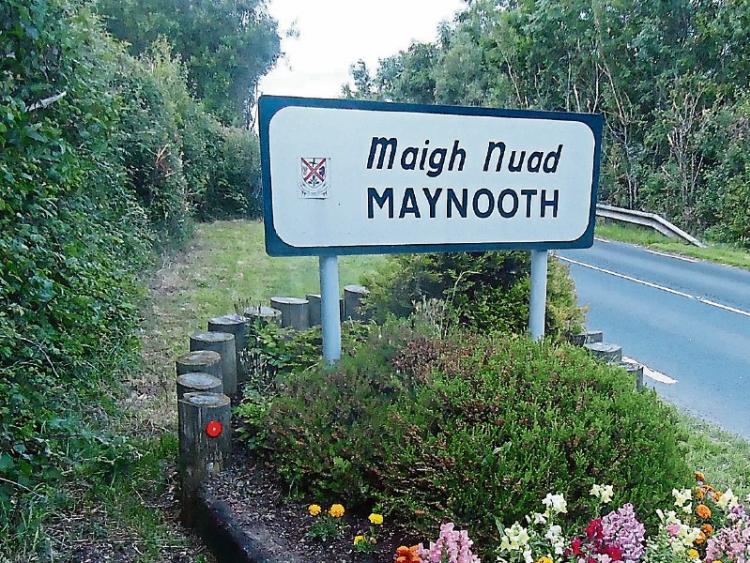 There has been no progress in examining options for orbital bus route linking Straffan and Ardclough with Maynooth and the National Transport Authority has been criticised.

According to Labour's Emmet Stagg, who has been in further contact with the National Transport Authority (NTA) about the provision of an orbital bus service linking Straffan and Ardclough with Maynooth, the NTA had given the indication last December that the option would be looked at by the end of June, this year.

He said they had indicated in June that the examination remained on their programme of service reviews.

Mr. Stagg  said that the provision of such a bus service will provide residents of Arclough with a link to regular bus and train services in Maynooth and would give Straffan residents an option to link into Maynooth bus and rail services rather than using the current Bus Eireann services in the village. “Obviously giving a link to Maynooth University would also be a bonus to residents in Straffan and Ardclough,” he added.

But Mr Stagg said this week that “regrettably,” the NTA have told him that that the position remains unchanged. “In other words there has been no progress.”

He has criticised the continuing delay.