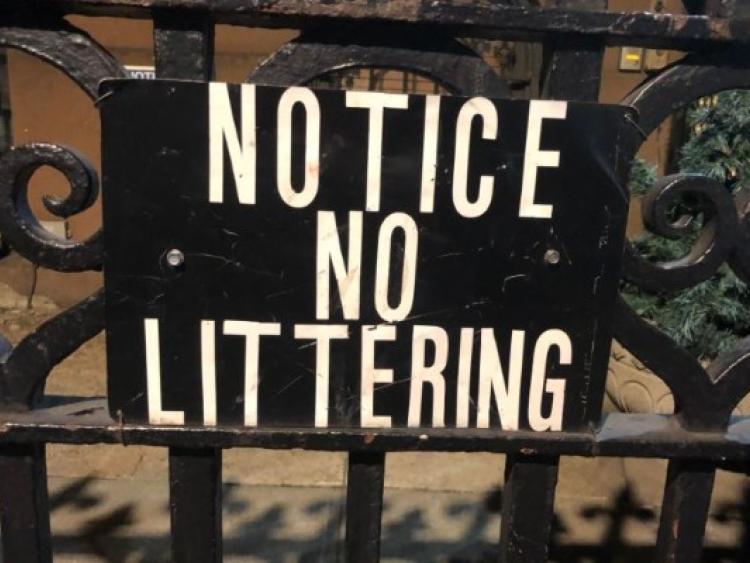 Kildare Co Council has been requested to investigate if houses or businesses are using unregistered waste collectors to dispose of rubbish - as it may be dumped illegally in the countryside.

Councillor Michael Coleman has proposed that Celbridge Town be considered "as a pilot for the county to survey all houses and
commercial businesses to demonstrate proof that their waste is disposed of by an approved waste operator or brought by the waste producer to an authorised waste facility, to tackle the scourge of dumping."

The issue will be raised at the October monthly meeting of the Celbridge - Leixlip Municipal District, convening in Naas.

In another motion, Cllr Íde Cussen asked the Council to outline how the Waste Bye-Laws which came into effect in March
2019 are functioning currently.