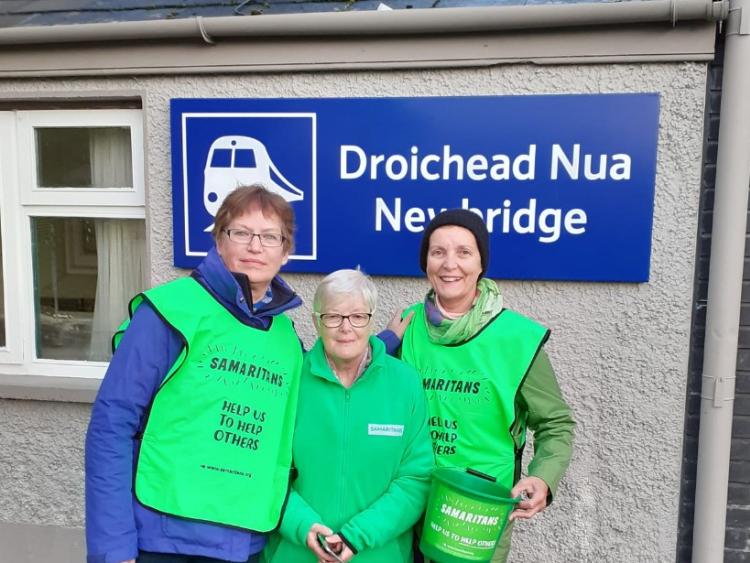 Cllr O'Dwyer was joined by Francis, Director of Samaritans Newbridge/Kildare and Mary Maguire.

The Samaritans Newbridge/Kildare opened its doors many years ago offering support and information by trained volunteers in a confidential and safe environment.

According to the WHO, more than 800,000 people die by suicide each year.

Suicide is a global public health problem that deserves every effort toward prevention. This day is an opportunity to raise mental health issues.