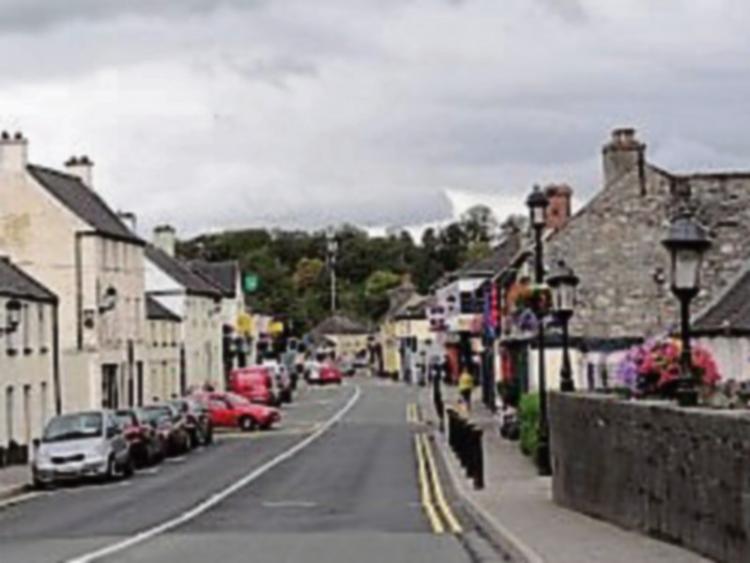 Some county councillors will be pushing for the quantity of housing planned for Leixlip in the current County Development Plan when the Council meets this morning in Naas, September 23, to consider the draft Leixlip Local Area Plan 2020-2026.

But it is likely they will have to wait until later this year or  next year to see if that is possible.

Councillors are tied by a varied of national and regional strategies including the Kildare CDP 2017-2023 which the Council adopted in February 2017.

It enabled 10.2% of all housing growth to be placed in Leixlip with plans for over 3,300 new houses or apartments.

Councillors and others are concerned with the amount of housing proposed for Leixlip and the town’s capacity to absorb it.

The housing issues has also given rise to a long running campaign to preserve St Catherine’s Park amenity in Leixlip from having a road run through to provide extra housing in the Confey area.

The Kildare Chief Executive has said that the CDP will be reviewed to incorporate a Regional Spatial and Economic Strategy for the Midlands, which was agreed on June 28 last.

It is proposed this review will begin late this year or early 2020.

But it remains to be seen if a revision to the county plan will result in reduced house numbers planned for Leixlip.

Cllr Nuala Killeen (Social Democrats) has argued that the 10.2% was a “a paper exercise” which did not consider how developing the proposed number of houses could be achieved.

It appears that the Leixlip LAP “may”  be reviewed following the variation of the CDP to incorporate the new regional strategy.