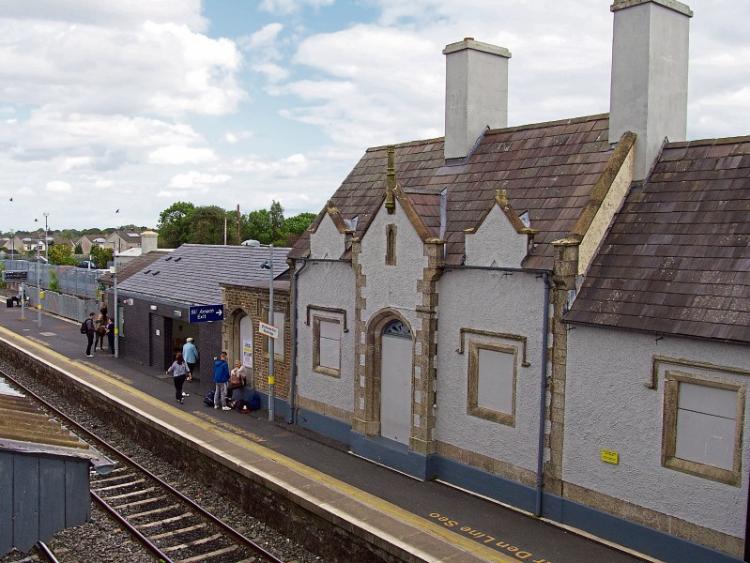 Members of the Kildare-Newbridge Municipal District meeting have agreed to write to Irish Rail over the closure of a pathway providing a route to the train station in Newbridge. 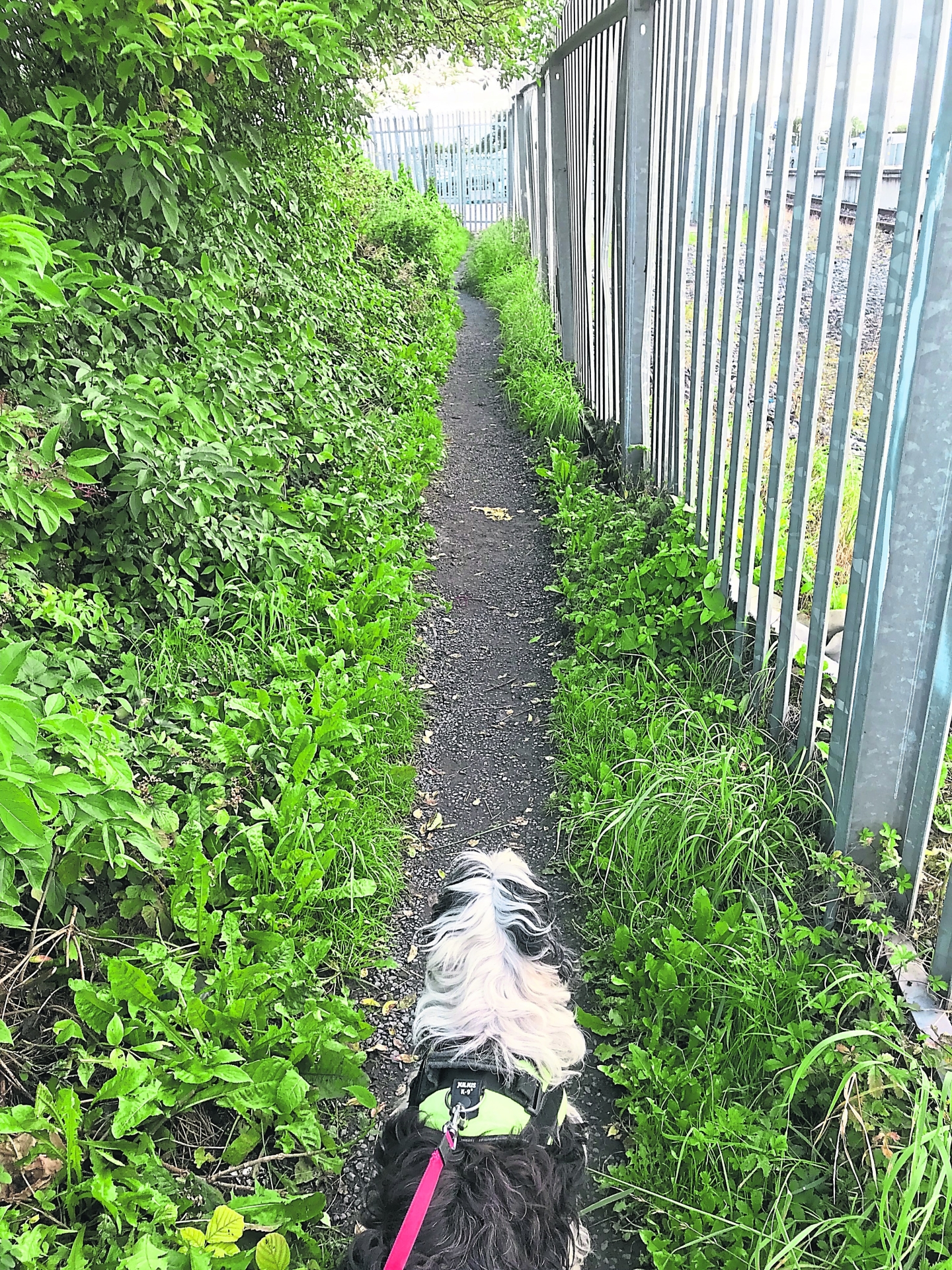 The pathway in Newbridge

Cllr Noel Heavey said the path has been in use for 50 years, and that in excess of 1,000 homes will be affected by the closure.

At the MD meeting on Wednesday, September 18, Cllr Heavey said he understands contracts may have been awarded to close the pathway.

Cllr Heavey said people use this pathway as a way of getting to the station, and otherwise they are going to use their cars and park in the station, which is “bursting”.

Cllr Fiona McLoughlin Healy acknowledged that people have been significantly impacted by the anti-social behaviour, but that there should have been an attempt made to find an alternative solution rather than closing it.

Cllr Noel Heavey said it should be asked that work be suspended pending resolution.

It was agreed that members will write to Irish Rail regarding the issue.

Signs were erected by Irish Rail adjacent to the footpath advising that “this unauthorised walkway will be closed from September 2019.