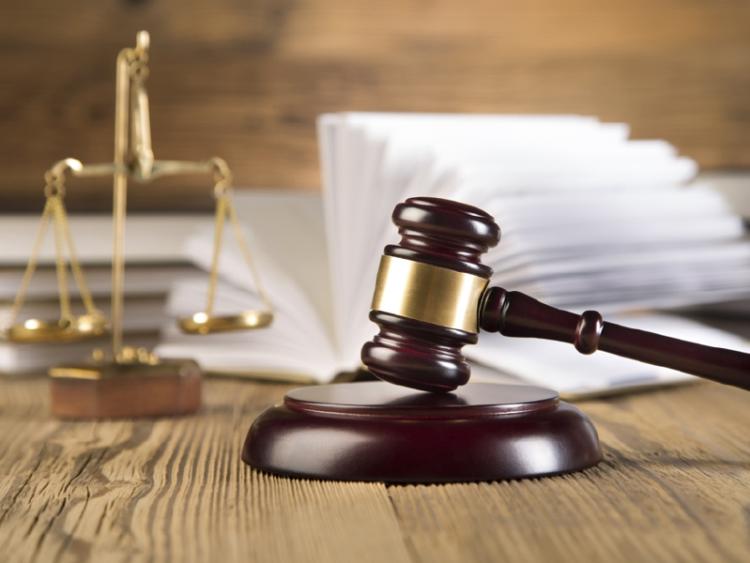 A Kildare man who faces allegations of hunting without a licence will appear back in court in April of next year.

Gerard Connors, 46, with an address listed in court documents as 2795 Maryville, Kildare town appeared before Judge John Brennan at the Naas sitting of Athy District Court on Thursday, September 19.

Mr Connors is charged under the Wildlife Act 1976, with hunting a protected wild animal/bird to (rabbit), without a licence.

The court heard Mr Connors is alleged to have been using ferrets to hunt rabbits illegally.

The case was adjourned until April 2, 2020 for hearing.

Conal Boyce, solicitor representing the man, applied for legal aid for his client who is unemployed, the court heard.