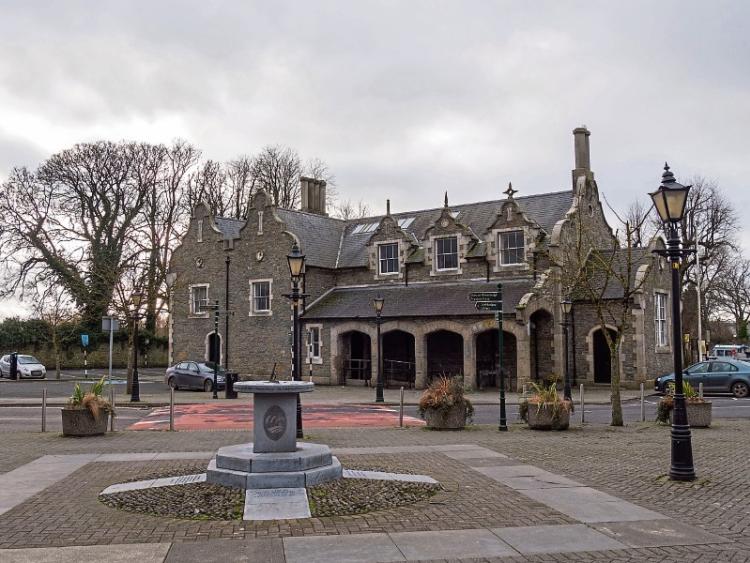 A Laois man charged in connection with an alleged stabbing incident has been sent forward for trial.

Keith Malone, 37, with an address listed as Barnashrone, Mountmellick, Laois, appeared before the Naas sitting of Athy District Court on Thursday, September 19 charged with assault causing harm at 90 Rathstewart Crescent, Athy on January 6, 2019.

The court was previously told that it is alleged the victim was stabbed four times in the back.

The book of evidence was served on Mr Malone, and he was sent forward for trial to the next sitting of Naas Circuit Court on December 3, 2019.

Judge John Brennan remanded Mr Malone in custody with consent to bail as fixed by the High Court.