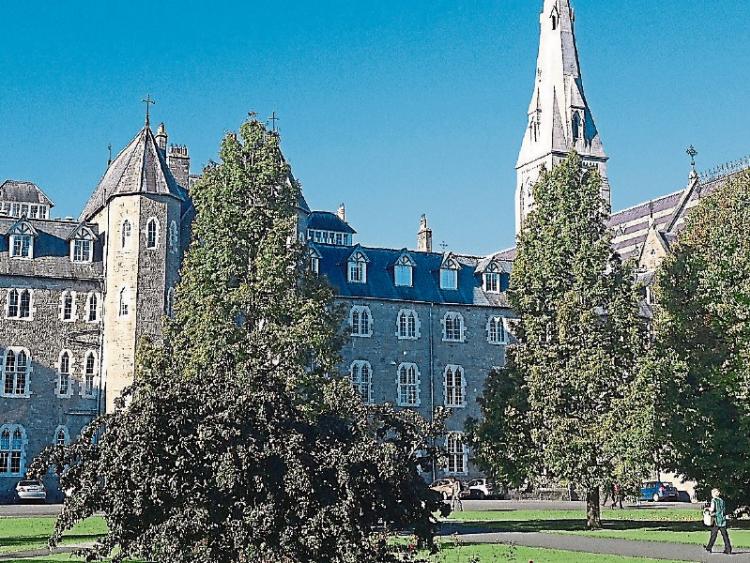 A dramatic increase in housing in parts of north Kildare, particularly Maynooth,  requires that extra gardai be made available in the area, Kildare North TD, Bernard Durkan, has said.

Speaking  in the Dáil chamber on September 18, the Government Fine Gael TD cited the significant development and growth in population of towns located in north Kildare has meant a need for additional Garda personnel and resources in the area.

“The rapidly expanding population throughout the towns of Naas, Leixlip, Celbridge and Maynooth, as well as the enhanced building programme to meet the housing needs of the area has brought a need for additional Gardaí.  It is also important to acknowledge that smaller towns such as Clane, Sallins, Kilcock and Kill are expanding too and we must ensure that these towns receive additional Garda resources in line with increased development and population growth,” said Deputy Durkan.

He told the Leinster Leader later that  Maynooth would have 2,000 or more extra houses and the university there was expanded.

Kildare traditionally has had one of the highest population/gardai ratios, ie. fewer gardai per head of population.

Deputy Durkan would not make any specific numbers call, but said now was the time to seek the extra gardai especially with the new policing regime. “There is no point being told later that commitments have been made elsewhere,” he said. “We took cuts in the bad times and could not do anything about the numbers.

In the Dail, Deputy Durkan also stressed the need for an increase in community gardai and Garda Juvenile Liaison Officers in north Kildare, which play a major role in enhancing security in the local community by working on the ground and engaging with individuals and local organisations. He said  that special attention should be given to the Maynooth area, as the town can experience sharp fluctuations in population due to students residing there during the academic year. “Maynooth is a vibrant university town with a young population, and while I’m not attributing criminal activity to them, however we need to be mindful that an increase in population means a need for increased safety and security measures.  I feel it is necessary that the entire population of the area have a right to be secure and have the necessary strength in police force to ensure peace of mind for both young and old,” he concluded.