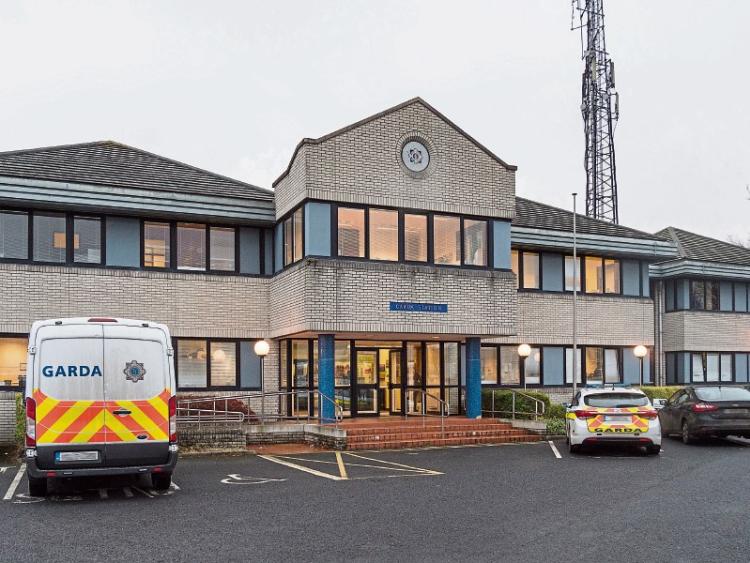 Two intoxicated men were arrested in Naas in unrelated incidents.

A 24 year old from the Naas area was detained  at 4.40am on September 13. He was found by gardai at Dublin Road and refused to provide his name and address.

A second man, 51, was found in an intoxicated condition at Blessington Road at 11.30pm. According to gardai he was unable to stand.