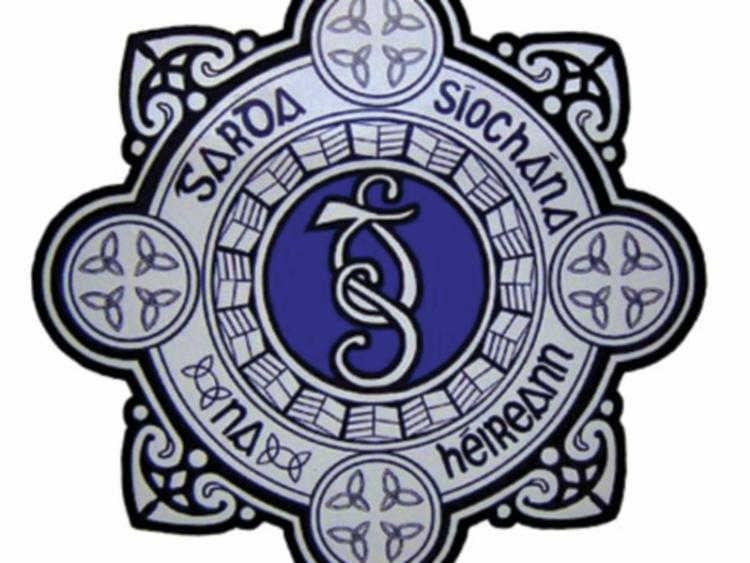 A wallet and cash were stolen from a car in Naas.

The vehicle was parked in the Hazelmere area.

It's believed the incident took place on September 13 between 1am and 6pm.

The car was parked in the driveway and a driving licence was stolen along with the wallet and €300. There was no damage to the vehicle, which is thought have been unlocked.