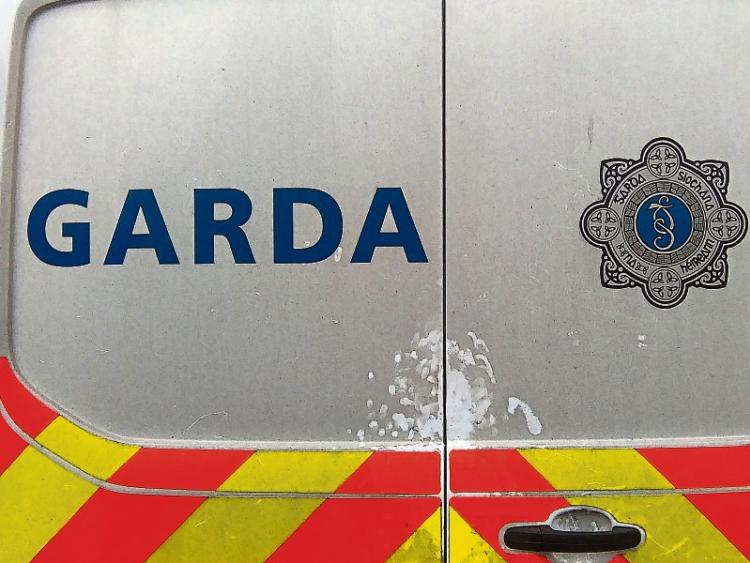 Charity boxes were stolen from a Naas supermarket.

The front door at the Lidl store on the outskirts of Naas was smashed and forced open.