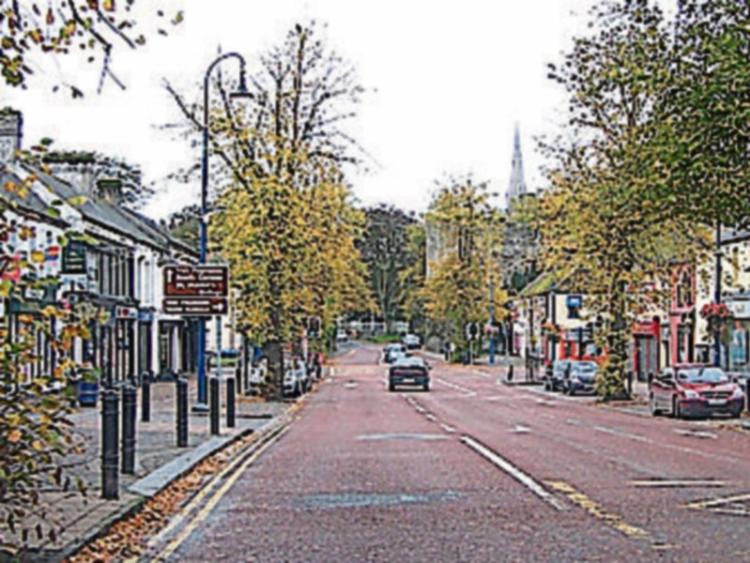 Residents in Maynooth must remain vigilant about further apartment proposals in the town, Labour’s Emmet Stagg has said.

In a statement, Mr Stagg said that a further proposal for the development of apartments on Mill Street, Maynooth, adjacent to St. Mary's Catholic Church, is in the pipeline. “The community of Maynooth must remain vigilant in relation to the proposals given the prominent location of the site,” he said.

The former TD, who plans to stand in the next general election in Kildare North,  said the previous proposal was for 135 apartments ranging from three storey's fronting Mill Street, to four to five storey's to the rear. “This was comprehensively refused planning permission by An Bord Pleanala,” he said.

He said the applicants commenced a consultation with An Bord Pleanala in relation to a proposal for 120 apartments at the site under the Strategic Housing Development Rules on June 27.

On September  10, An Bord Pleanala on September issued their decision following the consultation that the documents submitted by the applicants constitute “a reasonable basis” for an application.

Mr Stagg added that  the applicants would have went through this process with the previous ill-fated planning application previously.

Mr. Stagg stated that following An Bord Pleanala's consultation decision we can now expect a further planning application to be lodged with An Bord Pleanala under the Strategic Housing Development Rules.

Mr Stagg said the prominent site was in close proximity to St. Mary's Church is a protected structure and any development of the site would be highly visible from the Lyreen River and Lyreen area of Maynooth. “Because of this it must respect the character of the town centre.

He said residents must now await the details of the planning application.