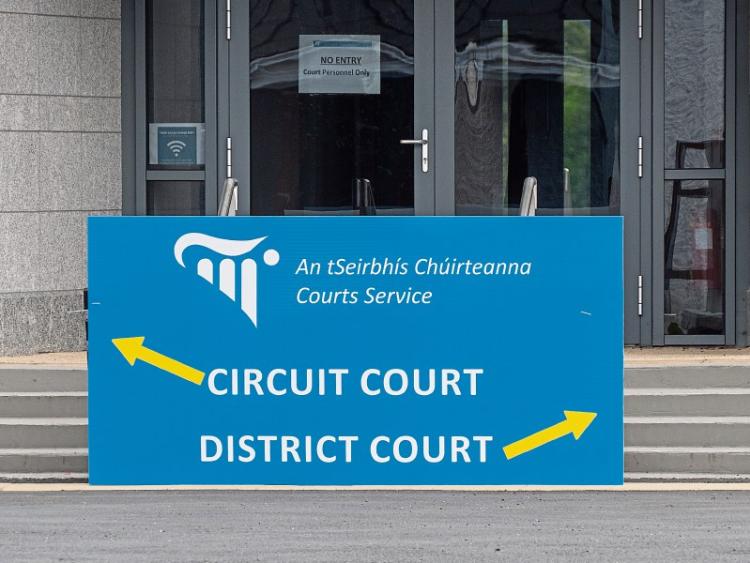 Two men, who stole goods from the  Lidl store, in Kilcock have received  jail sentences.

Michael Joyce, 24, Carrick Stables, Ballinalack, Westmeath, and Patrick Meyers, 35, of Grange Meadows, Mullingar, Westmeath, were both convicted of theft from the store earlier this year.

The offences took place on January 29, when they left the store without paying for €200 worth of goods in a trolley, and they returned to the venue on February 20, for a second offence, this time taking €100 of goods.

Both men pleaded guilty to the offences.

David Powderly, solicitor, representing, both  men, had €400 compensation in court from the men for Lidl, as the items were not recovered.

Garda Sergeant Jim Kelly  said Mr Joyce had 29 previous convictions, but none for theft. They included a ten year disqualification for driving without insurance and driving a dangerous vehicle. The first of the offences was recorded in 2014.

Mr Powderly said Mr Joyce and Mr Myers were “drinking together” and the thefts were “quite amateurish” in that they made no attempts to disguise themselves.

“Both were under the influence of alcohol,” he said.