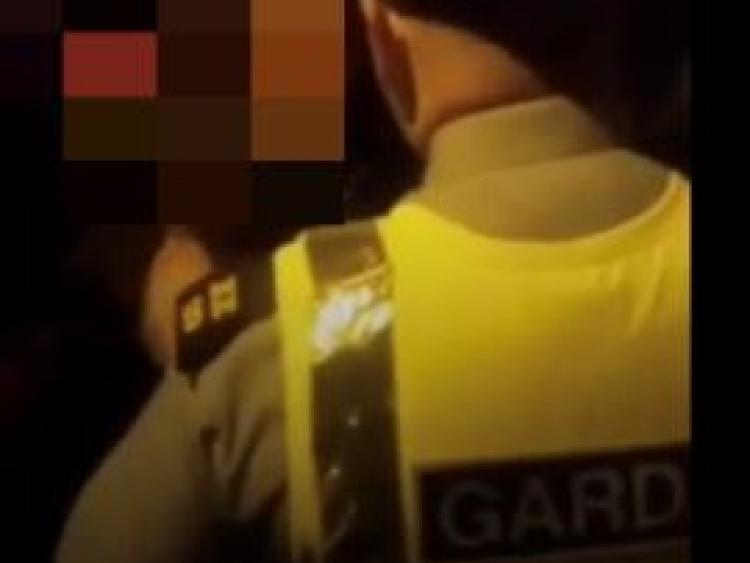 A Garda at the scene of the protest

Newbridge Gardaí said no arrests were made after a protest took place outside a house in the town yesterday evening.

Up to 60 people gathered on the street outside the property in Dara Park.

It's believed the incident is connected to a released prisoner staying in the area.

According to Gardaí, the protesters eventually left the area.

Inspector James Molloy said this morning: "Gardaí were called to a protest outside a house in Dara Park yesterday evening.

"No arrests were made. Around 50 to 60 people were present. The crowd eventually left the area peacefully."

The home for sale