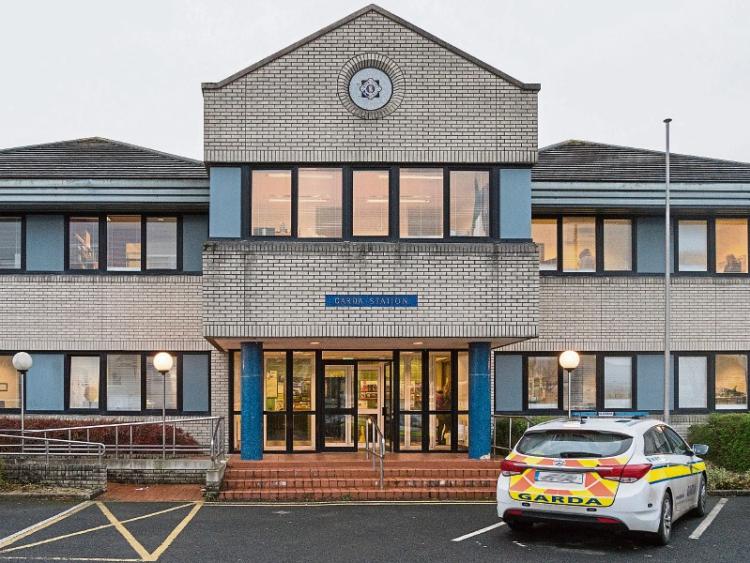 A west Kildare funeral home was broken into in the early hours last weekend.

The premises was targeted between 3.30am and 3.45am on Sunday, September 8.

The front door was broken in but all that they got away with was a torch.

CCTV images seen by investigating gardai reveal that there were a number of culprits, wearing balaclavas and gloves and they were kicking at the front door.

The left the scene in an old VW Polo car, which was driven towards Clane.