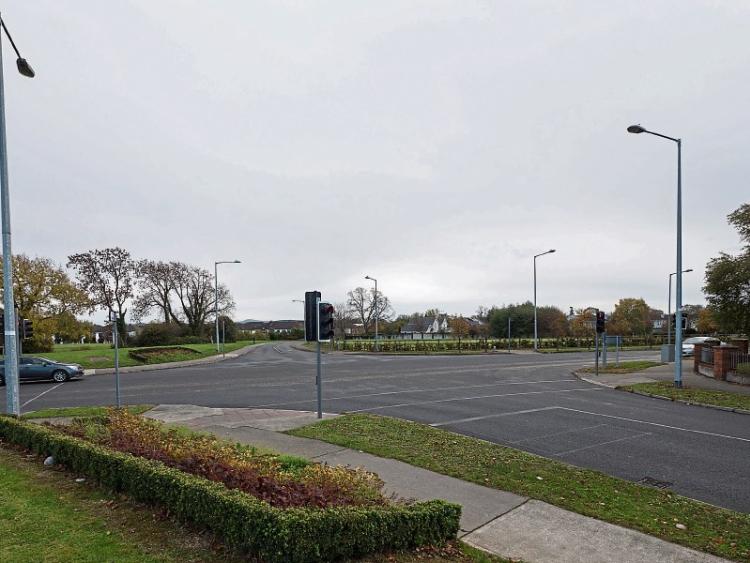 Traffic lights need to be altered at this Naas junction

There’s been a call for Kildare County Council install a right turn filter light at the Ballycane Road/Craddockstown Road, Naas.

Cllr Evie Sammon wants a filter light to be incorporated into the traffic lights sysem already in place.

Cllr Sammon says the filter light is necessary “considering the extra facilities at Naas Community College  and to allow for the large current number and growing numbers of pupils attending NCC.”

The issue will be raised at a Naas Municipal District meeting next week.