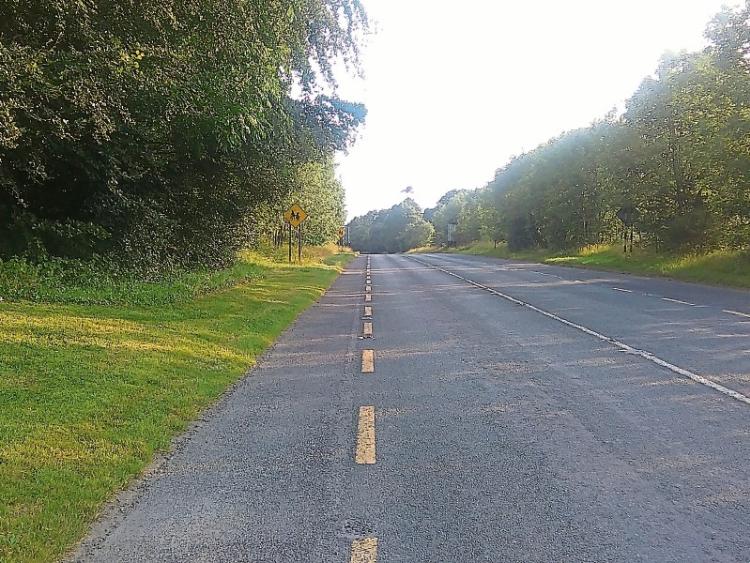 Politicians are being lobbied to create second entrance to the Piper’s Hill campus in Naas.

There is considerable traffic congestion most mornings and evenings as students and pupils arrive at the campus.

Piper’s Hill College, with around 1,000 students, is the biggest single school  but the campus is also home to Gaelscoil Nas na Riogh, St. David’s National School and students from Naas Community College are also being accommodated there.

This means the school population has grown to about 1600.

Now St David’s principal Mary Tyrrell has contacted local politicians to request a second entry and exit for the school.  “Currently there are 4 schools on the campus (with) Naas Community College coming on to the campus this new academic year.”

Ms Tyrrell added: “There is total gridlock and congestion in the mornings and afternoons with traffic entering and exiting the campus for the 4 schools and residential areas.  The congestion to the campus is also making the school buses late, arriving up to 15 minutes late after school has started which is totally unacceptable and disrupts the start of the school day. We urgently request that you look into this and agree to a second to the campus. We look forward to hearing from you with a favourable response.”

Her communication is likely to reignite the campaign for a second way to and from the campus.

Cllr Fintan Brett told a recent Naas Municipal District meeting that there are congestion problems in the morning and in the evening because of the volume of children going to schools.

“There needs to be more signs within the campus to direct people to the different buildings. A single entry point is not enough  to cope with the numbers coming and going and a second would provide safer access and egress,” he added.