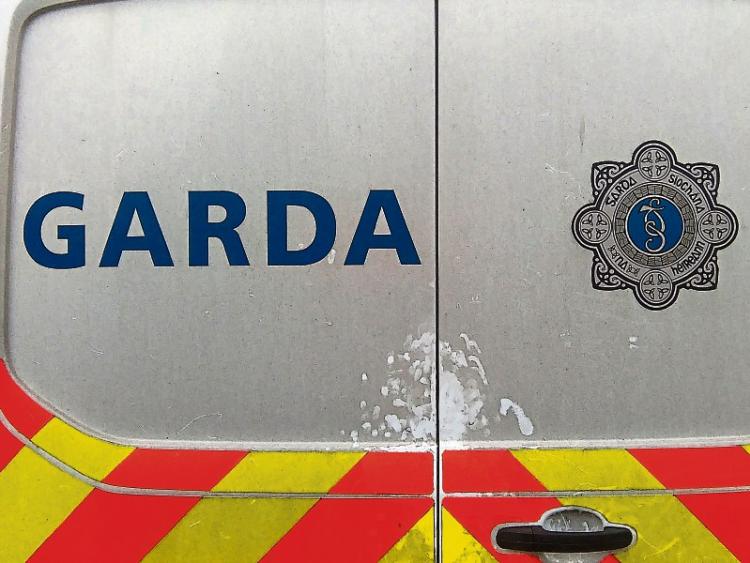 A man who refused to leave the  scene when told to do so by the gardai in Naas was arrested.

The Polish national, 38, was detained at Newbridge Road  after gardai responded to a call relating to a disturbance. According to the gardai he was arrested for his own safety and the safety of others. It happened at 8.50pm on August 30.