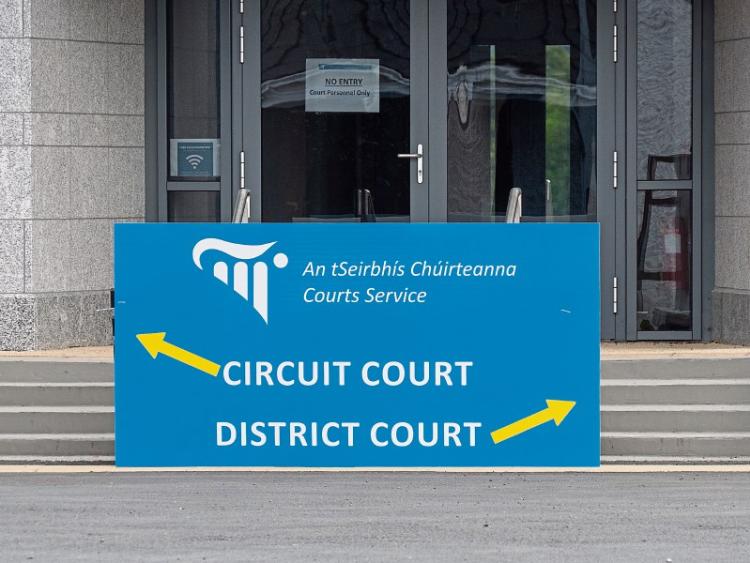 A Maynooth resident was given two days to vacate a house he rented following an application to Kilcock District Court on September 3.

At the sitting held at Naas Racecourse, Judge John Cheatle warned Karl Kingidila that he could go to jail if he refused to leave the house he rented at 17 Beaufield Grove, Maynooth.

If you are not out, it will be a breach of a court order, said the judge.

“You must leave in two days,” he said.

The case will be mentioned again on September 17.

The order came after Ciara Bannerman BL, instructed by Lisa McKenna, McKenna Company, Solicitors, made the application on behalf of landlord, Robert Frayne, Richardstown, Clane against Mr Kingidila and the Rental Tenancies Board, as a third party.

Ms Bannerman said the application was to enforce a determination order made by the Rental Tenancies Board on May 17 2019.

He said at one point the landlord refused to take rent. Mr Kingidila said he had taken over the rent of the house from someone else and there were three tenants staying in the house at that time.

Asked why he did not opt to go to the High Court following the RTB order, he said he was told it would cost €10,000 and he could not afford that.