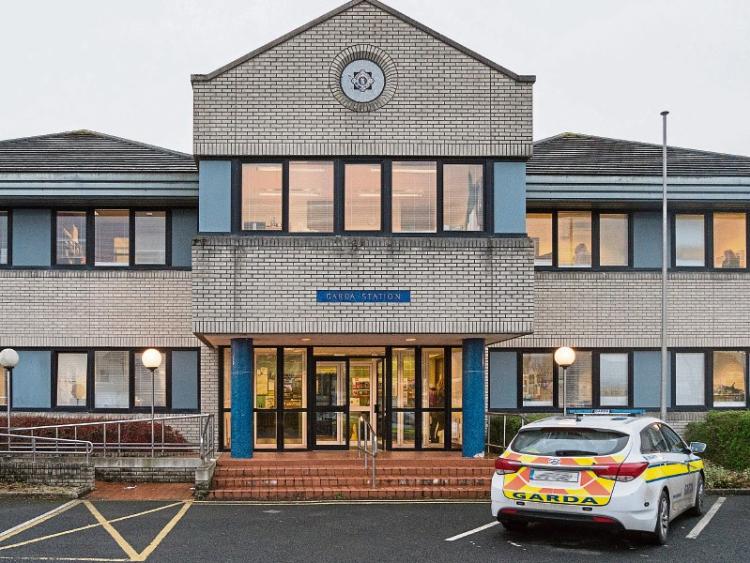 A garda investigation is underway in Naas following an incident at a business premises in the town yesterday evening.

It is understood a number of gardai visited the premises at the same time. The premises is on the Newbridge side of the town and it happened at around 8 o’clock.

A garda spokesperson said: “We are are investigating an incident at a premises. It is still very much a live investigation.”

It is understood that a man (mid 40s) was arrested at the scene and taken to Naas garda station where he is currently detained under Section 2 of the  Criminal Justice (Drug Trafficking) Act, 1996.