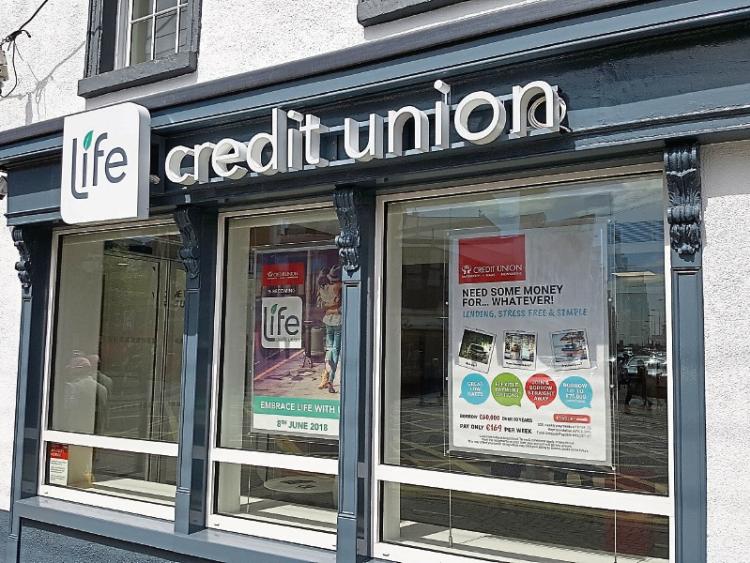 Savers at Life Credit Union have had their savings accounts capped at €20,000.

The 37,000 members at the institution, an amalgamation of credit unions in Naas, Newbridge and Maynooth, started to receive letters yesterday about the introduction of a €20,000 savings cap, effective from October 1.

Money held in the credit union is invested in bonds and banks depostis but the return on these has fallen dramatically in recent years and continues to fall. Chair of the board of directors Marion Hanlon said the cap is due to the high level of savings inflow, which has also had a negative impact on reserves, which are dictated by the Central Bank, as well as a lower return on investments.

Life CU had also pointed out that, in some instances, it has been asked by the banks which hold their deposits to pay them to do so. LCU has about 37,000 members and lends out 29% of all money saved and invests the balance. People with more than €20,000 on deposit will not be asked to reduce the balance but if they do they will not be able to put the money back if the balance exceeds that amount.

The decision will be reviewed annually. It is understood less than 5% of account holders have more than €20,000 on deposit.