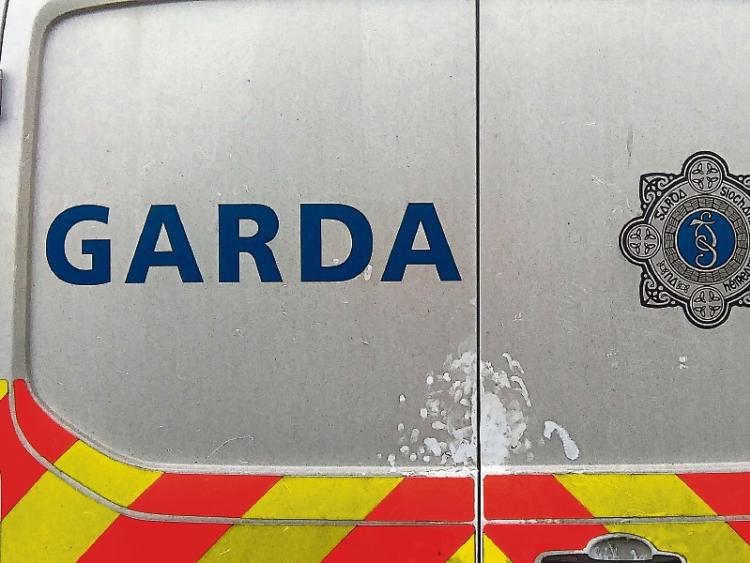 A van was stolen from outside a house in Oldbridge, Osberstown, near Naas.

It follows the theft of two vehicles from outside a home in Sallins.

The van - a white coloured VW Caddy - was robbed sometime between midnight on Thursday August 29 and 7am on August 6.

Naas gardai say the vehicle keys were left inside the front door and were “fished” through the letter box. There was no damage done to the property.