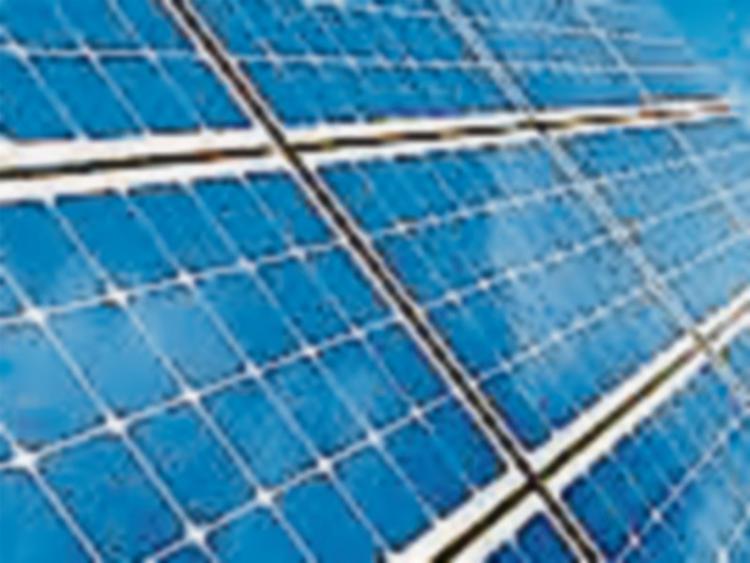 A planning notice for a new solar energy project in Hortland, Donadea, may have been pulled down deliberately, according to planning files at Kildare County Council.

BNRG Neon Holdings Limited applied on August 6 to create a solar project on the land which lies just under 500 metres of the Irish Industrial Explosives plant.

A related company  had previously applied for a solar project on the land   but BNRG Neon Holdings Limited has confirmed to the Council “that no future applications will be submitted for a wind farm at the location.”

Submissions on the plans for the 38 hectare site  are due by September 9.

The company is looking for a 10 year permission.

On July 29, the Council told the company that one of two site notices had not been maintained in place for five weeks. The company said they were erected and “it is believed the notice may have been maliciously removed.”

The company said that traffic, bridge and access issues that arose in a

the previous application (17:1494), to which there were a number of objections,  had played “a significant role” in the evolution of this current application. That former application was withdrawn by BNRG Hortland Limited on November 21 last.

The file report for the current application says the total ground occupied by the development is equivalent to four one off houses.

It also said the company was “keen” that community gain would be at the forefront of the development, which had been considered in combination with several “approved and pending” applications  within a ten kilometre of the proposal.

It said it has notified residents in the area.