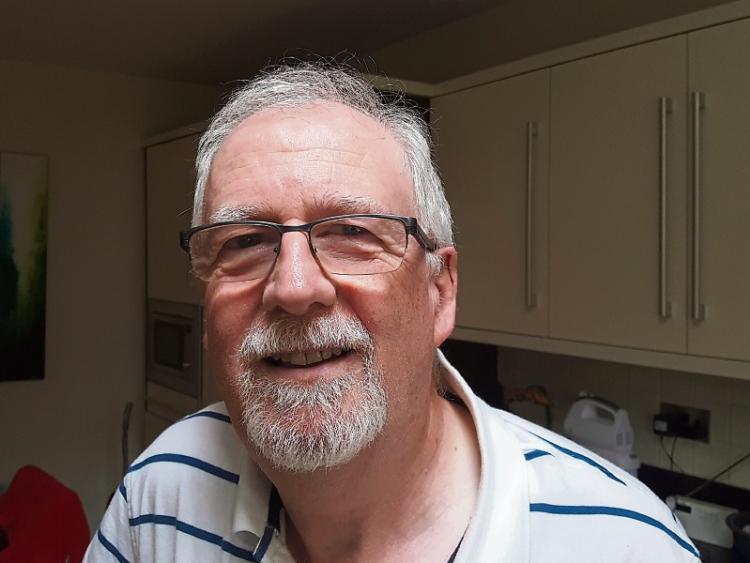 A Kildare playwright is looking forward to his play being produced in Hollywood, LA, later this year.

Former Guinness researcher, Joe Bergin, has been involved in drama for many years from the directors chair and the actor’s point of view.

But in recent years he has taken to writing plays and a number of his short dramas have got him onto the stage in Australia.

He was delighted to learn recently he will now be staged in Hollywood at the Short and Sweet Festival there.

Beginning as a small festival in Sydney, Australia, Short+Sweet has grown internationally, providing a platform for new established artists to showcase their talents in 35 cities around the world.

SEE ALSO: Dan Donnelly's arm back on display in Kildare

It was a happy surprise for Joe.

The Kilkenny city native has is associated with the Bradan Players and other groups for many years.

Joe had written a thirty minute radio play for Liffey FM in Lucan in the 1990’s for the P.J.O’Connors awards.

More recently he had produced a play with the Leixlip Theatre Group for Mayo community radio.

He followed that up with a fifteen minute play, Merry Go Round, for the Claremorris fringe festival in 2016, submitting it anonymously and was delighted to get second place and a €250 prize.

In 2017, he submitted another piece at Claremorris, Interplay, and won the top script award.

These successes “got me going” and he considered the Short and Sweet international festival in April of last year.

He submitted a play called Once Upon a Time for the Sydney festival. It was not accepted but an entry in the Dubai leg of that got to the “semi-final.”

He entered Once Upon a Time for the Canberra festival and it received the overall people’s choice award.

He had also submitted another work, Lullaby, which was shortlisted but not picked for Canberra.

However one of the directors who judged the plays for the Hollywood festival went for it. “I have been working with them on it,” said Joe, whose theatre life began in Kilkenny in 1974.

The play will be staged at the Marilyn Monroe theatre sometime between September 24 and October 28.

He has no plans to travel over.

“I never wrote books or novels. I read a lot of plays and I like dialogue,” said Joe, who has lived in Leixlip since the early 1980’s.

Apart from this dalliance with Hollywood, Joe is involved with writer, Martina Reilly, and others, on a series of plays about Kildare around the War of Independence era in the 1920’s and earlier.  It will include a partial reenactment of the first meeting of Kildare County Council.