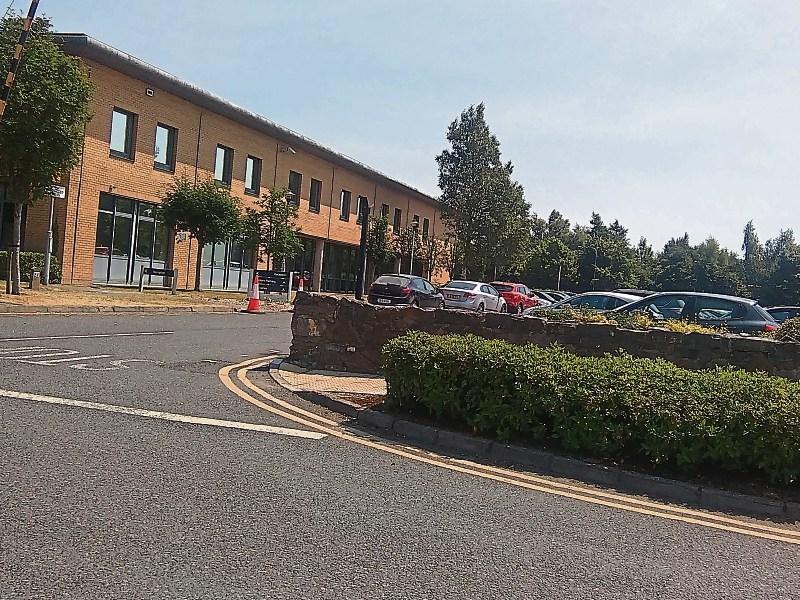 AIB in Naas is seeking to cut some job numbers at its call centre just outside the town.

The company says it is seeking only a small number of redundancies.

A company spokesperson has confirmed that it wants redundancies at the Blessington Road operation, but these are small in the context of overall employment levels.

It is understood that some 500 people are employed there, working two shifts ending at midnight.

It is also understood that some of these are agency recruited -  and are employed on less attractive terms than bank employees.

In response to a query from the Leader, the bank has also confirmed that it has placed an embargo on recruitment and promotion.

It did not respond to a question about how many jobs will be lost or what grades the request relates to.

The bank has another call centre in Swords where some 260 people were recruited when it opened over a decade ago.

The spokesperson said: “AIB is a large, agile organisation which is focused on being simple and efficient and this is supported by a continual focus on managing costs. In line with this, the bank recently advertised for a small number of voluntary redundancy  applications across a number of areas. We have also advised the union that a temporary hold on recruitment and promotion has been put in place in line with the bank’s continued focus on cost discipline.”