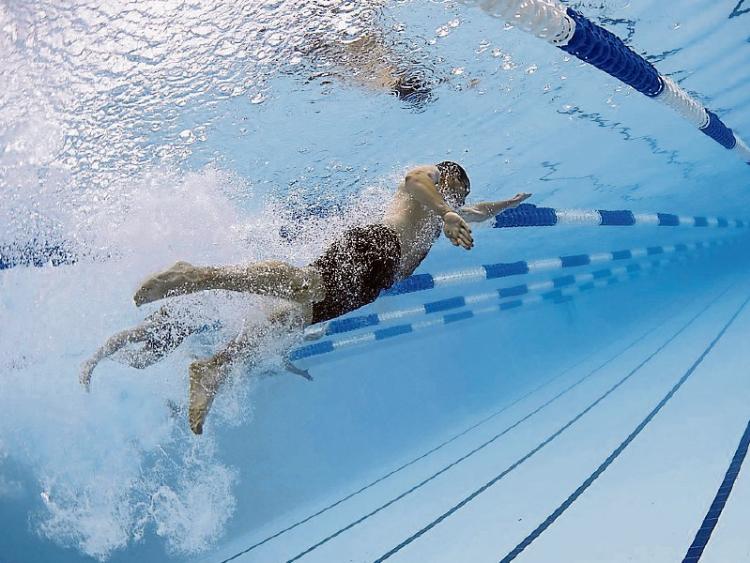 A Newbridge leisure centre closed last Sunday, August 25, telling staff and customers it had been unable to get adequate insurance cover up to that point to continue in business.

Spin Activity Centre told said it informed staff on Saturday evening that it would have to close while it continued  to try and source alternative cover. A spokesperson said that the full-time equivalent of around 20 jobs are involved.

In a statement, Spin said that due to an inability to get a renewal on its insurance policy, it would close “while it  continued to try and source alternative cover.” It said it continued to try and source cover “but the closest we have come so far is ‘a possibility of cover’ at a price of approximately €100,000 per annum, which is more than four times what we have been charged to date.”  It has been seeking insurance for the last six weeks.

Spin Activity Centre, which is based on Station Road in Newbridge, offers rollerskating, swimming in a 20-metre pool, dance and fitness-based activities.

It has been told that its insurer for the last three years, Leisure Insure, along with a number of other leisure insurance providers, have now completely withdrawn from the Irish leisure market.

“Despite already paying very high premiums for the last three years and not having a single claim on our policy over that period we have not been able to secure a single quotation for insurance to date,” added the company.

It said: “We are extremely saddened and frustrated by the current leisure insurance situation here in Ireland especially having spent the last three years building a business here within the Newbridge community and we are working hard to try and minimise the impact of the current situation.”

Fianna Fáil Kildare South, TD, Fiona O’Loughlin, criticised the Government for its lack of action on tackling the rising costs of insurance saying small businesses up and down the country have been crippled by massive increases.