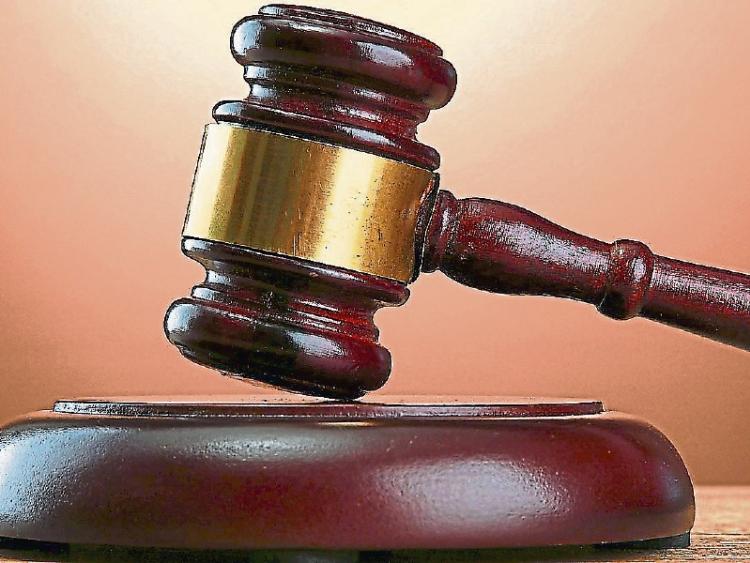 An Athy heroin addict found sitting in another resident’s car in the estate where he lives has been jailed for three months for interfering with vehicle.

At Naas District Court sitting held in Athy on August 22, Michael Foley, 46, with an address given on court documents at Clonmullion, Athy was convicted in relation to Section 113 of the Road Traffic Act 1961, of attempting to interfere with the mechanism of a vehicle.

On July 23 last he was seen in a car in the Clonmullion area.

The car did not belong to him.

Garda Sergeant Jim Kelly said he was recognised by another individual.

Mr Foley was also before the court on a charge of intoxication at Barrow Quay, Athy on July 13 last.

Mr Foley, who had 77 previous convictions, pleaded guilty to the offence.

Solicitor, Jacqueline McManus, representing Mr Foley, said that her client was a heroin addict. She said he had pleaded guilty at the earliest opportunity.

He was, she said, remorseful.

For the Barrow Quay public order offence she fined him €400 and gave him eight months to pay. Recognisances were fixed in the event of an appeal.