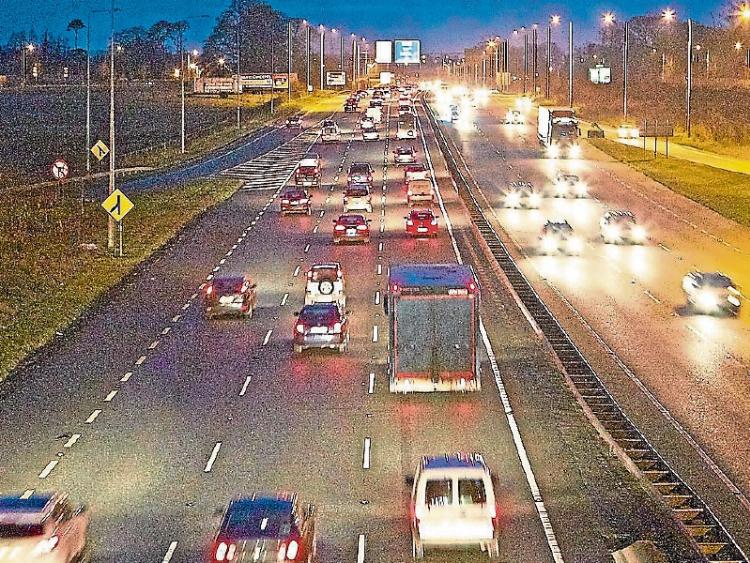 Kildare workers get up earlier in the mornings for work than other counties, our analysis of census figures indicates.

Improvements and change in transport is a major issue in discussions over climate change and lifestyle.

If enabling people to leave their homes later for workplaces in a sign of improvement, the trend in Kildare between 2011 and 2016 goes the opposite way.

Kildare people were leaving their homes for work earlier in the morning,  for whatever reason, a comparison between the census in 2016 and 2011indicates.

On average, the working population in the county’s larger towns had to leave home around sixteen and a half  minutes earlier in 2016 than they had in 2011.

The census provides figures for the times at which the working population aged 15 and over leave home for work.

The proportion of people leaving on or before 7.30am was 37%.

The average start time for Athy increased by 27 minutes from 2011, the biggest extension of starting times in the county.

It should be stated these figures do not take into account the means of travel to,  or the distance to work.

The increase was lower for Rathangan (8 minutes), Sallins (4 minutes) and  Kildare town, one minute.

Monasterevin was the only town not going with the trend on this one. There they left, on average, three minutes later in 2016 than 2011.

The largest proportion of people who had left home by 7.30am were in Derrinturn (51.4%).