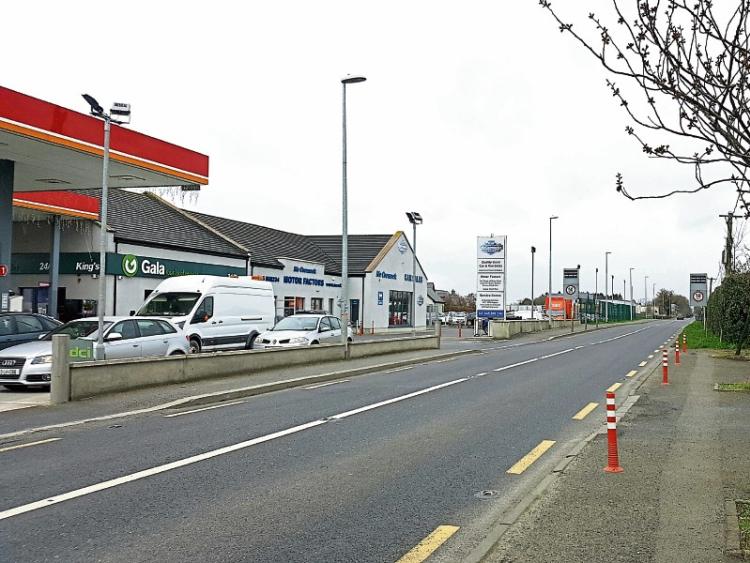 A company which sought permission to build seven houses and carry out other work at a Prosperous estate has appealed the decision of Kildare County Council to Bord Pleanala.

Bilberrylane Limited was granted a permission but the Council did not allow seven houses at Brookes Mill estate, including three on land designated as open space in previous permissions.

Residents had expressed concerns to the Council, particularly about overlooking issues.

In its appeal document to An Bord Pleanala, on August 6, the company said it believed the appeal body should grant permission for the seven houses.

However, it also told the appeals body it could cut out three of the houses and could reconfigure others.