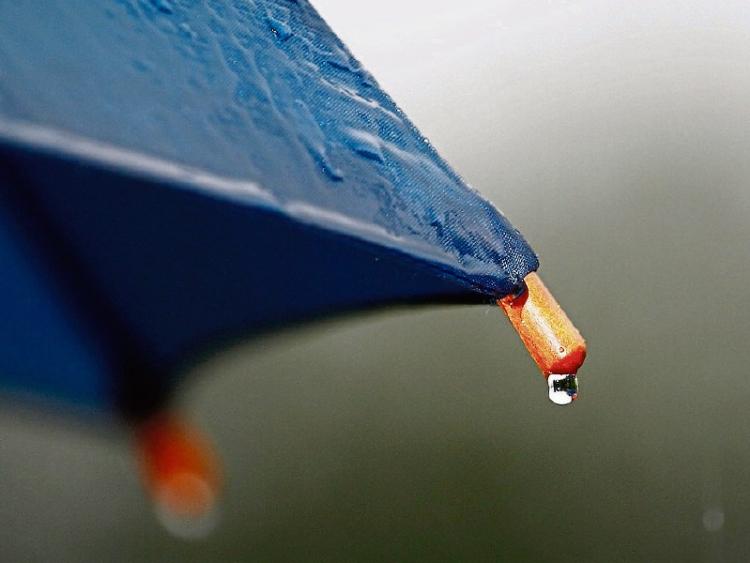 There'll be rain today but an improvement is coming

Rain will move from the west, reaching the east early this afternoon and the southeast by evening, the rain will be patchy and it'll stay relatively dry and sunny along the south coast until late. A clearance will follow in the west and north later in the afternoon with evening sunshine there. Highest temperatures of 16 to 18 degrees. It will become breezy with the rain with fresh southerly winds.

Tonight it will become dry in most areas with broken cloud. Some drizzle will affect western coastal areas. Lowest temperatures of 12 to 14 degrees in moderate southwest winds.

After that though the weather is set to be mainly dry and warm into next week.