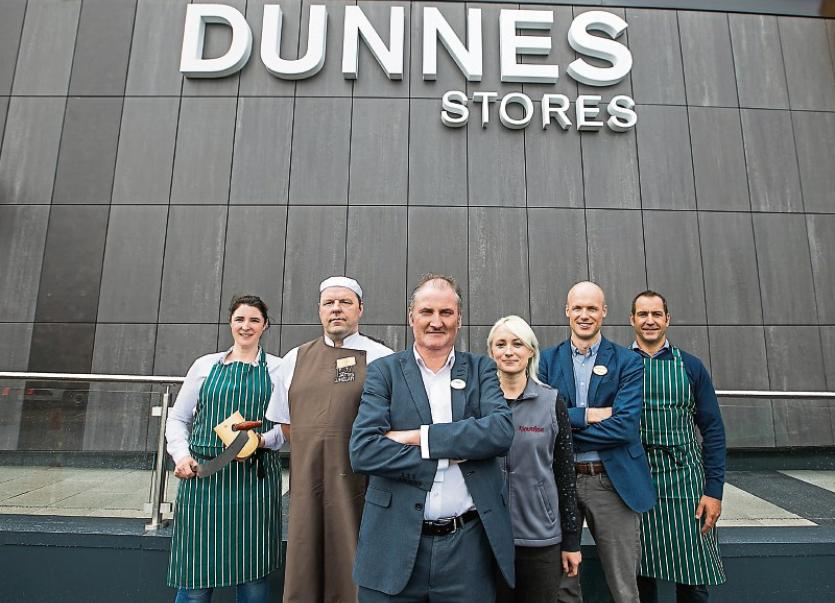 Dunnes Stores will unveil its new store in Naas on Thursday at the former site of Superquinn - creating 160 jobs.

It more than replaces the 100 plus jobs lost when Superquinn closed its operation on the 1.3 acre site in 2011.

The outlet will have a strong emphasis on food centred around a food hall and, as previously reported in the Leader, won’t stock clothing.

According to Dunnes “the food retail concept will focus on provenance and quality with some of Ireland’s leading and award winning Irish artisan producers.”

The new shop will come with  WiFi throughout the store and it will also be home to Diarmuid Gavin’s  gardening range.

Store manager Padraig Carney said: My team and I look forward to welcoming our new customers to our store and are so proud to be part of this exciting development, bringing world class food retail to Naas town centre.

Doors open at 10am on Thursday. The outlet  will be open seven days a week from 8am to 8pm Monday to Wednesday and on Saturday,  8am to 10pm Thursday and Friday, and 9am to 8pm on Sunday.