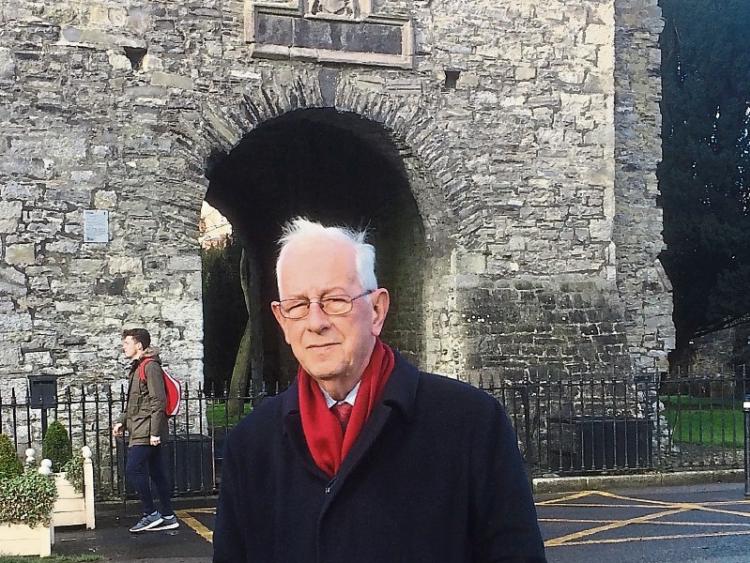 A court date is still awaited for the judicial review on a major road project in Maynooth.

The Moyglare Road to Dunboyne Road Ring Road via Moygaddy is the subject of a judicial review lodged by Kilcloon Environmental Action Association.

On July 29 last, Kildare County Council agreed Eastern ring road  in Maynooth via the so called Part 8 process which involves passing projects proposed by the Council itself.

Meath County Council is involved with the Judicial Review of the Part 8 passed in relation to the ring road linking the Moyglare Road and Dunboyne Road in Maynooth via Moygaddy.

Meath County Council made their decision on the road section on October 12 2016.

Mr Stagg said Mycete Homes have already lodged their contribution to the cost of the Kildare section of the ring road with Kildare County Council which covers the cost of completing the road leading to Moyglare Hall Estate to the county boundary.

Expressing his disappointment at the continued delay, Mr Stagg said that construction of the ring road was a further vital part of the ring road system for Maynooth.  He said and he hoped that a successful conclusion to the court case, which is ongoing now for two and a half years would eventually be forthcoming.