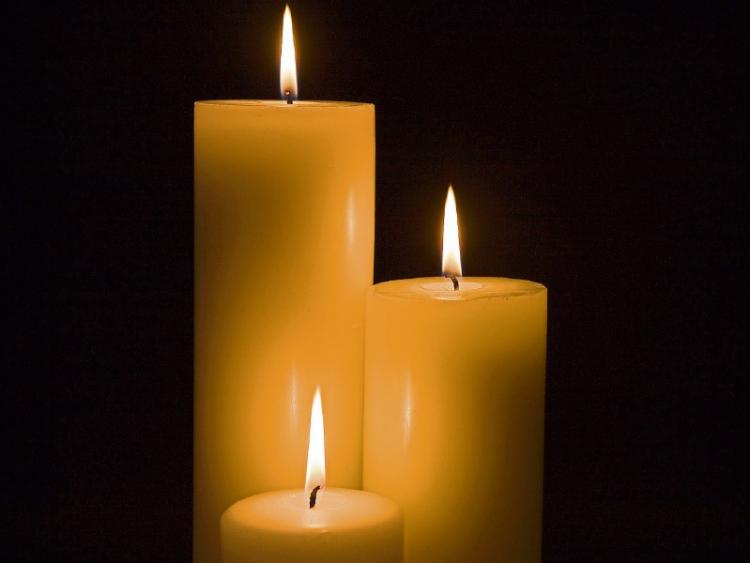 August 15. Son of the Late William & Elizabeth Dillon and brother of the Late Marie Lambe and Annette Coughlin. Deeply regretted by his loving brother Seamus (South Africa), sisters Noeleen McDonnell and Phyllis Donovan, brothers-in-law Eamonn and Christopher, nieces, nephews, relatives and friends. Service will be held in Glasnevin Crematorium on Friday 23rd August at 10am followed by burial of ashes in Glasnevin Cemetery.

August 17. Peacefully at Naas Hospital. Deeply regretted by his loving wife Barbara, son John, daughter Lisa, her partner Liam, grandchildren Ruby & Sofia, brothers, sisters, brothers in law, sisters in law, nephews, nieces, relatives & friends. Reposing at Reilly's Funeral Home, Prosperous on Monday from 4-8pm, with prayers at 7pm. Removal on Tuesday at 10.30am to arrive at The Church of Our Lady & St. Joseph, Prosperous for 11am funeral Mass, followed by burial in Mainham Cemetery, Clane. Family flowers only please. Donations if desired to Friends of Naas Hospital.